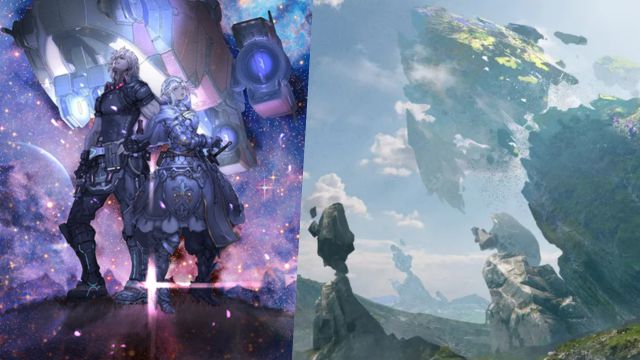 Star Ocean: The new installment of the long-lived JRPG franchise will arrive in 2022. Meanwhile, its new trailer shows us some areas of its varied world. Star Ocean: The Divine Force was one of the surprises we saw during the last State of Play organized by PlayStation. It is the eighth installment of a saga that has 25 years of history behind it and will arrive sometime in 2022 on PC, PS5, PS4, Xbox Series X | S and Xbox One. Not many details are known about the game , and as the wait can be long for fans of the franchise, Square Enix has shared a new trailer for the game in which we can peek into its world and take a first look at its huge – and varied – scenarios. Here is the trailer.

Star Ocean: The Divine Force | All we know

Although many aspects of the gameplay of the title developed by Tri-Ace (Resonance of Fate, Valkyrie Profile, Star Ocean…) have not yet transpired, thanks to the official PlayStation blog we were able to learn about the main elements of this new adventure. On the one hand, the double hero system returns; the story will unfold through the eyes of two protagonists, two different perspectives. The first of them will come from an advanced civilization (science fiction), while the second will come from an underdeveloped planet (fantasy).

On the other, everyone’s attention was drawn to the possibility of exploring the game’s huge maps quickly thanks to the possibility of flying characters that, according to those responsible for the game, will be well designed and will form a quality template. In addition, everything indicates that his role in the story will have a great role, since the future of the script will change depending on his actions and decisions.