Home Entertainment Star Ocean: The Divine Force is coming out in October 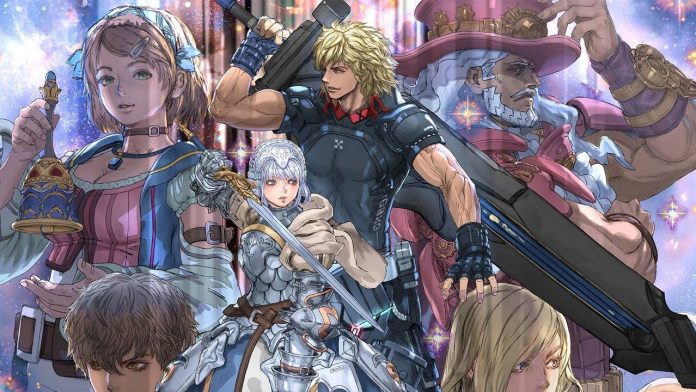 Square Enix and Tri-Ace have announced that Star Ocean: The Divine Force will be released worldwide on October 27 for PC, PS4, PS5, Xbox One and Xbox Series X|S. We also got two new trailers for the game.

Star Ocean: The Divine Force follows two main characters, Raymond Lawrence and Letitia Aucerius, Raymond’s merchant transport ship Idas was shot down by a Federation battleship and it crash-landed on an underdeveloped planet. Letizia is the crown princess of the Kingdom of Auceria on the planet.

Players will have a choice between two characters and get unique points of view from both. Raymond is looking for his lost team, and Letizia is trying to save her homeland from an unknown threat.

The combat system seems to have undergone a major overhaul. Instead of the ranged and melee attacks that were used in the previous three Star Ocean games, characters now spend AP to perform special attacks. The transition from the field to the battle is smooth. Four characters can participate in the battle at any time, which is actually less than seven in the previous installment, Star Ocean: Integrity and Faithescence.

The game now uses a chain combo system in which players can assign various combat skills in any particular order to the controller’s face buttons. Certain actions during combat can temporarily increase the maximum number of Aps to perform more combat skills in a row.

Star Ocean: The Divine Force also has a more open world structure, and characters will be able to glide across the landscape and jump between the roofs of buildings. More information about the game will be revealed later.

Interview of the SDCC Spider-Man exhibition with Professor Ben Saunders