Home Celebrity The Star of the Harry Potter Series Can Come Out With Pirates... 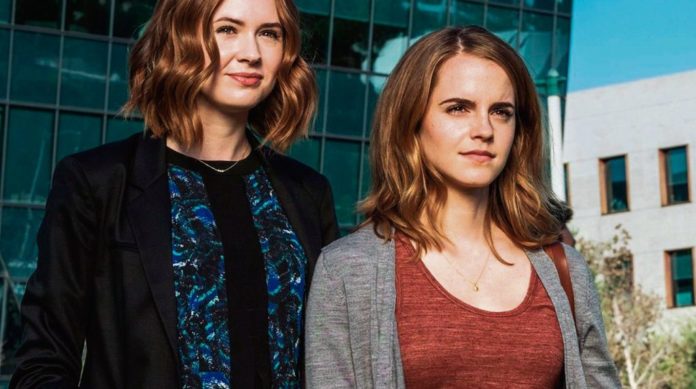 After the famous actor Johnny Depp’s farewell to the role of Jack Sparrow, Disney pressed the button to find the star of the new Pirates of the Caribbean series. Emma Watson, the star actress in the Harry Potter series, is among the outstanding candidates.

The paths of Johnny Depp, the beloved face of the Disney and Caribbean Pirates series, were separated in 2018. The rumors that followed were arguing that the Caribbean Pirates franchise would restart with a female lead actor. According to the new information, the player who could replace the crazy pirate has been found.

Previously, it was said that Karen Gillan will be the leading role. Gillan is still among the possibilities, but lately another British actress has been among the possibilities to become the new chief. Disney is considering making the star of the Harry Potter series Emma Watson the new hero of the Caribbean Pirates series. It is currently unknown which of the players are favorites or if there are other major opponents.

The script of the new Pirates of the Caribbean movie will be handled by Deadpool film writers Rhett Reese and Paul Wernick, but left the project. They were replaced by Craig Mazin, the author of the Chernobyl series, and Terry Rossio, the screenwriter of the original Pirates of the Caribbean series. Work is still underway to revive the beloved series, but it is still unknown who will be the new star of the series.

Even though Gillan potentially stands out considering her past in action-adventure movies, Emma Watson is also an ambitious and beloved actor. Watson has successfully played the role of Hermione Granger in the Harry Potter series for years and is a versatile actor familiar with fantastic movies. So there is no reason why he couldn’t take on the role of pirate.

Alongside new film works, a Caribbean Pirates series to be released on Disney + is also on the agenda. It is also said that the actor who will play Jack Sparrow’s youth may be Zac Efron. Disney seems to want to show off his success in the Marvel Cinematic Universe in the Pirates of the Caribbean.