Home Celebrity The Star of the Game of Thrones Designed the Fighting Scenes in... 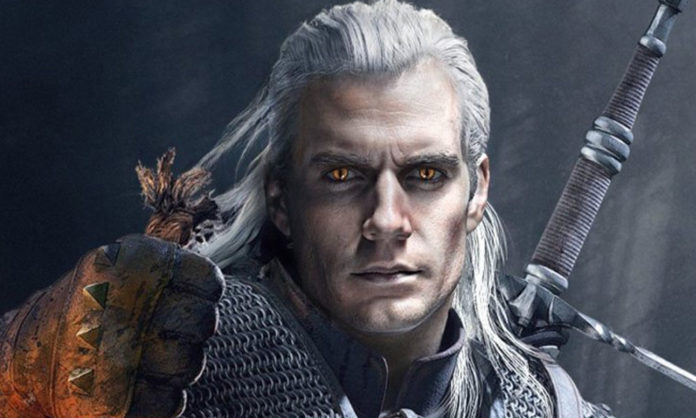 Aside from the debate over whether Netflix’s highly acclaimed new series The Witcher is better than Game of Thrones, we’ve learned today that there’s a connection between two fantastic series: Night King! (King of the Night) Moreover, this bond is very important for the quality of The Witcher.

Nowadays, wherever you turn your head, you see something from Netflix’s The Witcher. Henry Cavill, who plays the character of Geralt of Rivia, proves that he was created for this role. The Witcher universe, which already has a huge fan base from novels and video games, made its name to a much wider audience with the adaptation of Netflix, led by the British actor.

Created by Lauren Schmidt, the series is often compared to HBO’s epic series Game of Thrones, for its fantastic features, giant production and high-profile cast. I think it’s too early to put these two series on the same scale. Because behind GoT – not counting the eighth season – there is a huge 7 seasons that can be described as masterpieces. The Witcher is just up the road; however, it can be said that it gives promising signals. However, time will tell if it will go to the same level as GoT.

GoT’s Night King designed the fighting scenes of The Witcher
Today, it turns out that there is a connective tissue between The Witcher and Game of Thrones. Vladimir Furdik serves as the fighting choreographer behind the scenes of The Witcher; however, fans of Game of Thrones may know him better as the actor who portrays the Night King. Furdik who shared his own photo with Anya Chalotra, who gave life to Yennefer character from his personal Twitter account, surprised the fans of the series.

In the first five seasons of the Game of Thrones, Furdik worked as a stunt coordinator and received great acclaim for his role in the legendary Night King. Now transferring his experiences in Game of Thrones to another fantastic series, The Witcher, Furdik has designed almost every fighting scene in the first season. Nevertheless, fans of the series will be deprived of Furdik in the second season. The 50-year-old Slovak player recently told an Instagram follower that he had left The Witcher; but didn’t provide any detail.

V is officially nominated for The 100 Most Beautiful Faces

Kylie Jenner responds to criticism for the appearance of her feet