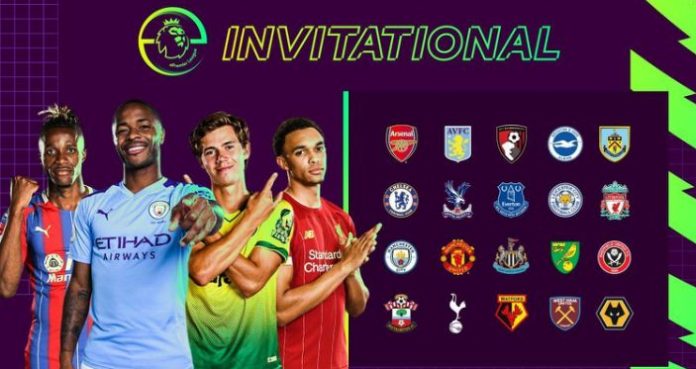 As you know, even though the sports activities that attract the attention of the audience are delayed, the matches in the world of e-sports are still continuing. Aware of this situation, the British Premier League (EPL) management decided to bring the matches to the virtual environment. Those who will compete in this event, which will bring game and football fans together in the same line, will again become the real stars of football.

All proceeds from the tournament, where Raheem Sterling, Wilfried Zaha, Trent Alexander-Arnold, Moussa Sissoko and many more Premier League stars will challenge each other in FIFA 20, will be donated to the #PlayersTogether initiative that EPL players created to raise money for the UK National Health Service (NHS).

4 matches will be played in the opening rounds of the tournament from Tuesday, April 21 to Friday, April 24, starting from 14:00. Semi-finals and finals will start at 17.00 on Saturday, April 25. You can use this link to learn more about the matches and the system of operation in the tournament.