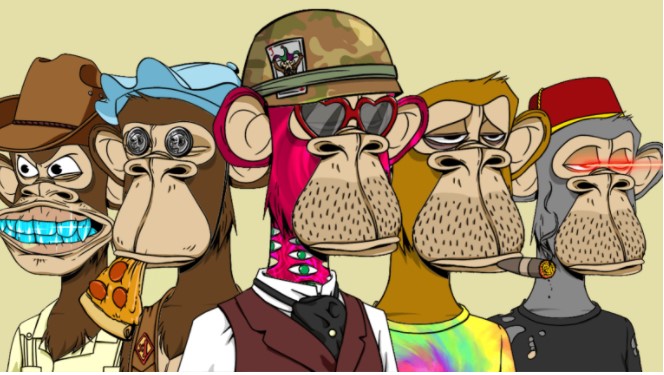 Neymar Jr, the star football player of Paris Saint Germain, known as an NFT enthusiast, announced that he bought a new NFT with his post on Twitter.

Neymar shared the news with his followers on Twitter, posting a photo of his new tamarin wearing flashy futuristic glasses with the hashtag #BoredApeYC.

Also, according to OpenSea’s history, the football player paid 159.99 ETH for his newly purchased Bored Ape 6633. And that’s the equivalent of $481k when referenced to the current ETH price.

The NFT artifacts that Neymar bought were transferred from the “EneJay” account to another account under the name “EneJayVault”, presumably for security reasons, immediately after the purchase.

In addition to the Expensive Monkeys, Neymar also has other NFTs from the ACESnikers fashion collection, such as Flipped BAYC, CryptoPunks, and Doodle.

NFTs Are Getting More Popular

The use of NFTs has become quite popular in recent months, after big brands, celebrities, athletes and famous artists started getting into it.

Popular social media app Twitter has recently launched an NFT verification service that allows users to view their NFT in a special frame to prove that they are the true owners of a given Avatar. In this way, they aim to counter the narrative of some critics who claim that saving a copy of an NFT image is enough to own it.

For now, NFTs have primarily speculative and artistic uses, but they may become more prominent in the future. Game and software developments will use NFTs to represent objects in the metadatabase, and there are potential use cases still under investigation in supply chain, policy, and authentication.