Home Celebrity Star couples who had a prenuptial agreement when they got married, and... 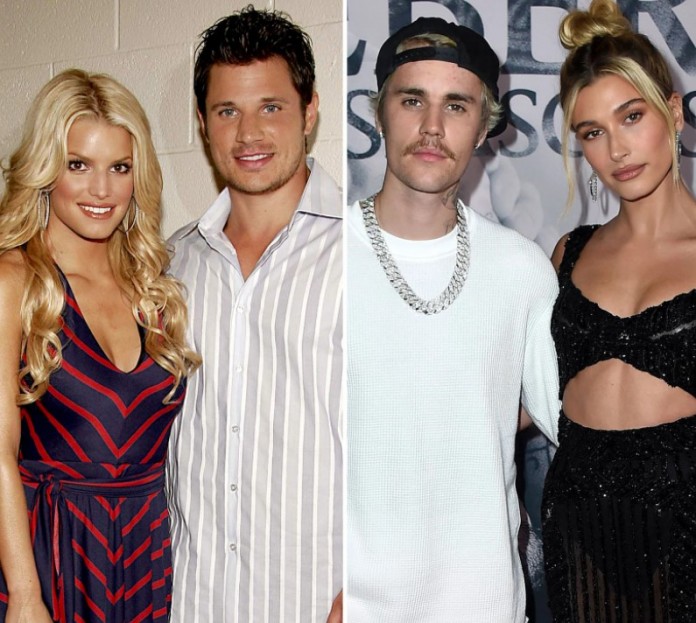 After the proposal, star couples often have another important question to ask each other: is it worth concluding a prenuptial agreement?

“We have marriage contracts, marriage contracts… do you know what day and age it is now? Everyone needs a preliminary plan!” Khloe Kardashian told E! News in June 2011 with reference to her then-husband Lamar Odom. “I mean, I don’t care if you make $5 or $5 million these days… people are crazy, you never know. And when you have a joint business like ours, you have to protect yourself. It doesn’t mean you don’t love them.”

A prenuptial agreement — or prenuptial agreement — is a contract drawn up by a couple before they get married, which usually lists their assets and specifies how everything will be divided in the event of a divorce. However, they may also include certain prescriptions, such as the clause prohibiting infidelity that Teresa Giudice had in her marriage contract with ex-husband Joe Giudice.

“A week before we got married, Joe asked me to sign a prenuptial agreement, and I just felt that when you love someone, you don’t do it,” she told the January 2020 issue of The Real Housewives of New Jersey. — I haven’t even read it. I just said: “I want you to put one thing in there. If you ever cheat, the marriage contract is annulled.”

However, some famous couples refuse a marriage contract when they decide to tie the knot. “I wish I had signed a prenuptial agreement [when I married Nick Lachey],” Jessica Simpson admitted during an appearance in February 2020 on The Dr. The Oz Show. “The funny thing is that Nick wanted me to sign a prenuptial agreement, and I was so offended. I thought: “But we will be together for the rest of our days!”

Sometimes a couple’s stormy romance prevents them from figuring everything out in advance.

“He was someone I’ve always cared about so deeply and loved so much,” Haley told Elle in February 2020 about her engagement to the “Yummy” singer just a month after they reunited in June 2018. “He’s an incredible, amazing person. and such a good partner with whom you can go through life. There is no one else I would like to spend my life with except him. So I’m lucky.”

Keep scrolling to find out which famous couples had and didn’t have a prenuptial agreement:

When the author of The Open Book married a former boy band member in October 2002, she was “offended” by the prospect of a prenup, as she later told Dr. B. Herself. However, when the couple broke up three years later, Simpson felt she had made a mistake by not getting it. “I wish I had signed a prenuptial agreement,” she said during her appearance on the show in February 2020.

In September 2021, an insider confirmed to us that the couple “did not have a legal document confirming their separate property and financial rights in the event of a divorce.”

The Hollaback Girl singer did not have a prenup when she married Rossdale in September 2002, which gave both musicians the legal right to equal half of the money they earned over 13 years of relationship. When they broke up in August 2015, a source told Us that Bush’s frontman agreed to an “unequal division” of their assets, which gave Stephanie more money.

However, before she and Blake Shelton tied the knot in July 2021, the No Doubt frontwoman made sure that the agreement was concluded. “They have been conducting preliminary negotiations for several months,” a source told us in November 2020. “The process was extremely easy.”

The Pineapple Express star’s business manager recommended that he formalize a prenuptial agreement before marrying Lauren Miller in October 2021, but he refused to do so. “Marriage can be expensive, and if I lose millions, it will be the best millions I’ve spent,” he told Howard Stern in January 2011.

“I feel like people look at [prenuptial agreements] as a dirty thing that we shouldn’t talk about, but honestly, I feel like there’s a kind of romanticism in it,” the Vanderpump Rules graduate told Page Six in February 2020. being so close to someone that you’re willing to have these uncomfortable conversations… The more we talk about it, the closer I get to Bo.”

The reality star claimed that Joe was the one who “forced [her] to sign a prenuptial agreement” before their 1999 wedding on an episode of The Real Housewives of New Jersey in January 2020. “A week before we got married, Joe asked me to sign a prenuptial agreement, and I just felt that when you love someone, you don’t do it,” she explained, noting that as a result, she almost canceled the wedding. “Since I’m Italian, my parents are old school, and it’s very awkward to cancel the wedding.”