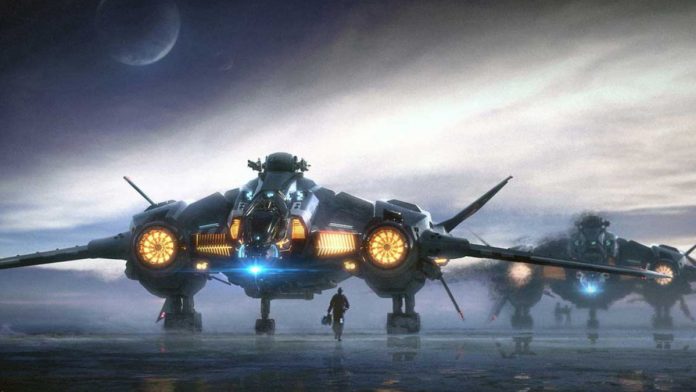 Despite the delays, the Cloud Imperium Games space opera continues on an imperial destroyer plan and beats revenue and player figures in 2020.

The Star Citizen thing starts to be an eternal déjà vu. Every x months, the game breaks a new record. Today’s has to do with the total money raised in a calendar year, a figure that in 2020 amounted to $ 78,991,720. To give us an idea, in 2019 it achieved $ 47,735,514. In other words, it has not only surpassed itself and broke the mold again, but has also been close to doubling its numbers. And of course, at such a rate, the Cloud Imperium Games space opera does not stop crossing finish lines, like the one marked by the recently reached 340 million dollars of financing. The title continues to give reasons why it is considered the great success of crowdfunding in the last decade. Far is that project that was presented in 2012 and started its first kickstarter campaign with the intention of getting just half a million dollars. As if that were not enough, the work plans to exceed three million players (or citizens) in a matter of weeks, one more reason for celebration. The more the community increases, the higher the figures will be at the end of the year, as its collection system is still based on the monthly subscriptions of the users and the content they buy within the alpha version of the game.

The other side of the coin

But the exponential growth of Star Citizen has not prevented it from dismissing 2020 with a new delay. The game’s story mode, Squadron 42, was announced in 2019 and was scheduled for late last year, but has seen its release date postponed indefinitely and all references to its beta have disappeared from the game’s roadmap. . Perhaps prevented by “the Cyberpunk 2077 case”, Chris Roberts, the head of Star Citizen, has communicated that “Squadron 42 will be ready when it is”, ensuring that the developer will not launch it “just to meet a calendar date” . The worst of the matter is that Roberts has decided not to show more gameplays and details in this way because “being so far from its launch, right now a marketing campaign is not necessary.” We will have to wait in vain to learn more about a campaign mode that Cloud Imperium Games has already promised that it will be better than God of War, or that titles like The Last of Us Part 2 and Red Dead Redemption 2. Hopefully we can prove it some day.

Dark Web: Card Data Of 227 Thousand Brazilians Is For Sale