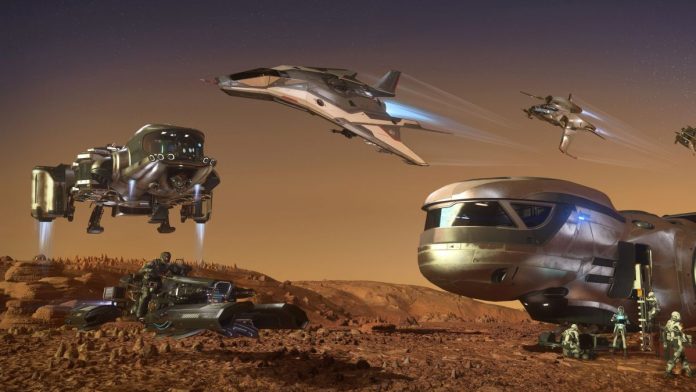 Cloud Imperium Games celebrates the arrival of Alpha 3.12 with a free trial version of its space exploration game this February.

Star Citizen, the space exploration and simulation video game from Cloud Imperium Games, celebrates the arrival of Alpha 3.12 with a free trial version available only until February 25, 2021. A unique opportunity to test a good part of the content of a game that has accumulated years and years of development and that aims to become one of the most ambitious titles in the history of video games.

Thus, all those who have not yet tried Star Citizen and are curious to immerse themselves in its universe (pun intended) of exploration and space simulation, can now download the game client and start playing piloting any of the six ships available, which are:

Visual of the web version of Microsoft XCloud is revealed