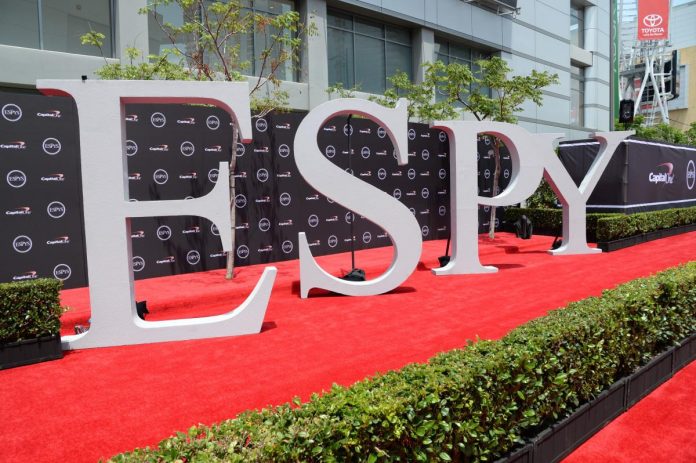 Aliya Boston of the South Carolina women’s basketball team was not originally invited to the 2022 ESPY. In the end, she received an invitation at the last minute, but declined it.

Boston, the current SEC athlete of the Year and the most outstanding player of the NCAA tournament, posted a long post detailing why she declined an invitation to ESPY.

She suggested that ESPN changed its mind after social media learned about the situation in Boston.

“Being nominated for ESPY this year meant the world to me and my family,” Boston wrote. “Although it was painful to find out that they would not broadcast this category, despite the fact that it was broadcast on television last year, and they were not going to have me present… it was even more painful to see ESPN change course and invite me only after social networks got wind of it. Respectfully, I declined.

“I’m used to it. This is just another moment when the disrespect and erasure of black women is dismissed as a “mistake” or “oversight.” Another excuse for why our milestones and achievements are not a ‘priority’ this time, even now, 50 years after Title IX.”

“To every black girl and every black woman: no one can take away what God has prepared for us. You matter. You are valuable. You are a priority. They see you, and they love you — don’t let anyone tell you the opposite.”

Boston was nominated for the best college athlete in women’s sports.