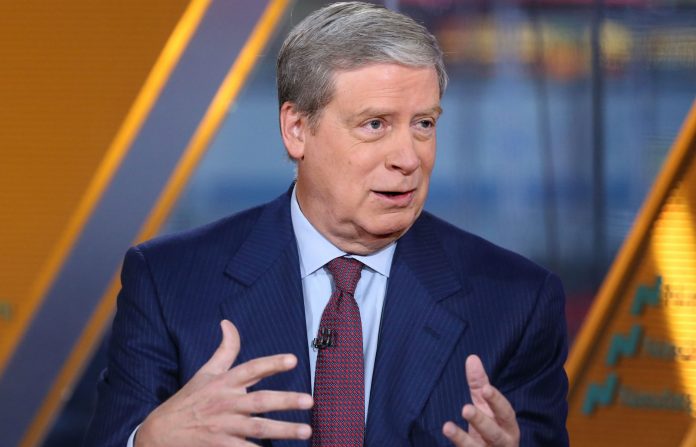 Stating that this madness is reflected in all kinds of financial assets and that “even a monkey can make money”, Stanley Druckenmiller shared his expectations for the future as follows:

“Our position in the market is still long, albeit lower than 4-5 months ago. But if we still haven’t left the stock market at the end of the year, I would be surprised. ”

“Problem detected” to be solved by cryptocurrencies

“At what other point in history has monetary policy been so detached from economic conditions, I don’t know.” said Stanley Druckenmiller, positioning cryptocurrencies against each other with the Fed’s policies.

Stating that crypto coins can be a solution to the problems caused by central banks, Stanley Druckenmiller said:

“5-6 years ago, I said” Crypto money is a solution trying to find its problem. ” … (Back then) what did we need cryptocurrency when we already had dollars? But the problem is now detected. (The problem) is Jerome Powell, the rest of the central bank governors in the world. There is a lack of trust now. ”

Stating that there has been an increase of 6 trillion dollars in the total amount of debt in the USA, the investor stated that this could have “terrible effects” on the dollar.

The consequences of this debt for the American economy are expected to become more severe in the coming years. Stanley Druckenmiller expressed the possibility that the US dollar “loses its reserve currency status within 15 years”.

Speaking of a lack of trust in the US against rival China, the name said, “not knowing exactly what will happen”, and the new money to replace the dollar could be a global ledger system.

It will be very difficult to displace Bitcoin

Talking about Bitcoin and Ethereum, the famous investor said that the first crypto currency, Bitcoin, is separated from its competitors with its history and limited supply and that it will be very difficult to displace it as a value storage tool.

Evaluating Ethereum in a different lane, the name emphasized that he did not expect Ethereum to be the winner, even though he said that he surpassed his competitors with smart contracts. Stanley Druckenmiller, at this point, “Remember that Facebook is the 11th social network, not the first.” He said and gave an example from the relationship between Yahoo and Google.

Confidence in Cryptocurrencies Is Decreasing in China

How Many Corrections Does Bitcoin See Over 30 Percent?