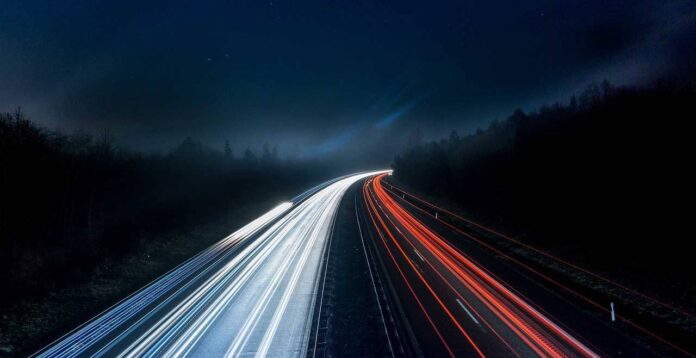 Stanford University engineers have developed a new method that allows you to transfer electricity wirelessly to objects in motion. Thanks to this method, vehicles, robots and drones can be charged.

Engineers from Stanford University showed a new method to send electricity wirelessly to multiple devices. The developed wireless electricity transmission system can send electricity to electric cars, robots and drones on the go. The team said technology must be scaled up so that power can be transmitted while electric cars are on the road or robots are at the factory.

Wireless power transmission has the potential to transmit power to drones while in flight. Shanhui Fan and Sid Assanwaworrarit have shown in the past that objects can be charged while on the move, but this technology was very inefficient for use outside the lab environment. The team said the new research they carried out was a big step forward for a practical and efficient system required to recharge cars and robots.

Wireless electricity transmission:
Shanhui Fan stated that the system should be scaled in order to charge electric cars in motion. Fan also said he does not believe that scaling is an important obstacle to technology. Fan also said that this technology can be used practically to charge robots.

The first important step in wireless charging technology was taken three years ago in researchers’ development of chargers that could transfer electricity even if the receiver’s distance changed. This significant improvement was made possible by the feedback resistance that allows the system to adjust the operating frequency as the distance changes. The downside of this technology was that it was able to transfer 10% of the electricity passing through the system.

The new technology developed by the researchers can transfer electricity through the system up to 92%. What made this huge change in the power transmission ratio possible was to replace the original booster with the more efficient mode switch booster.

The team managed to transfer 10 W electricity wirelessly at a distance of about 1 meter in a laboratory environment. It is possible to scale the system for tens or even hundreds of kW of electricity a car needs. The system can charge a vehicle traveling at a speed of 112 km / h fast enough in the 1.2-meter charging zone. The main problem here is how quickly the vehicle’s battery can absorb this power. In addition, electricity transmission can be transferred without causing any health problems in humans.

New Corona Virus Case Detected for the First Time After a...