Home Celebrity ‘The Stand’: the first images of the new adaptation of Stephen King’s... 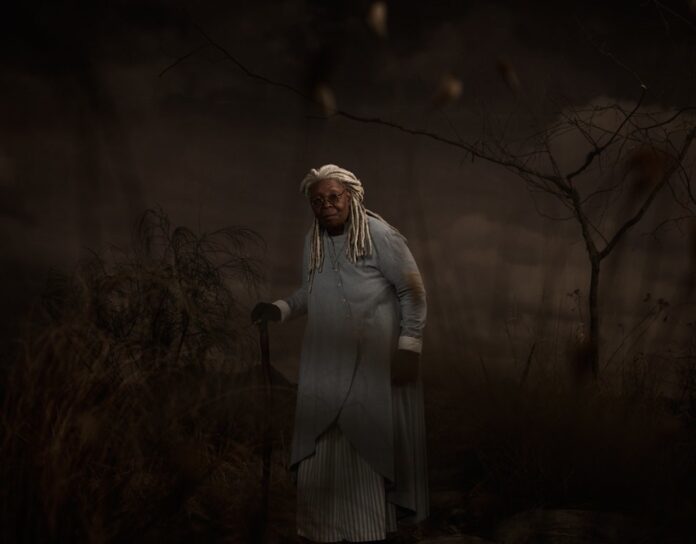 As far as I am concerned, if the only television premiere of the year was ‘Apocalypse’ – ‘The Stand’ – this 2020 would leave me more than satisfied in cathodic terms. I have spent years following the evolution of a project that has given more than a headache —and more than two— to a passionate Josh Boone who, finally, will sign with his handwriting a new adaptation of Stephen King’s superb novel of the same name. .

Today, after slowly learning about its cast and production details, Vanity Fair has exclusively shared, in an extensive report, the first images of the series co-created by Boone and Benjamin Cavell, which will be released on CBS All Access by face to the end of this year, with the world, ironically, engulfed in a pandemic.

In the snapshot collection we can take a first look, among others, at Lloyd Henreid by Nat Wolff, Larry Underwood by Jovan Adepo, Frannie Goldsmith by Odessa Young or Harold Lauder by Owen Teague. But, among all of them, the center of attention of all eyes has been Mother Abigail and Randall Flagg.

The duo of characters, personifications of good and evil played by Whoopi Goldberg and Alexander Skarsgård respectively, look spectacular, and are a good example of the care that Boone and his team have projected to bring to life the rich iconography of Master King’s literary classic .

The images have been accompanied by some details about the paths that the adaptation will take to distance itself from the miniseries directed by Mick Garris in 1994, the first of them being a dramatic non-linear structure that will alter the chronology of the original work – perhaps to make his most digestible generic cocktail.

Then I leave you with the rest of the images from ‘The Stand’ while I try to contain the urge to read the novel for the fourth time. In Boone we trust.

Black Swan, one of the best songs of BTS