Home Entertainment STALKER 2 Will Occupy 180 GB On Xbox, Half Of An Xbox... 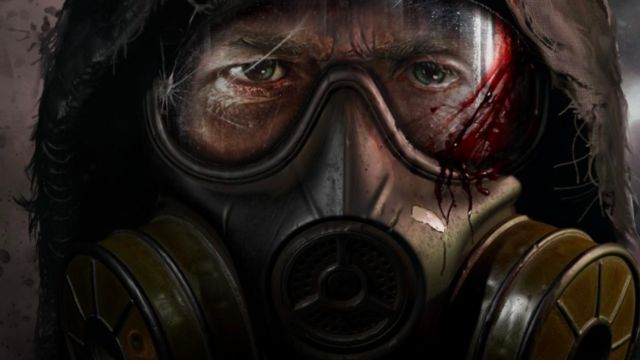 STALKER 2: The long-awaited sequel to STALKER, a temporary exclusive on consoles, seems set to become the game that requires the most storage space. The Xbox Store has updated the STALKER 2 file in the last hours with some new data, such as the space we will need to install the game on our console. Hopefully you are seated to receive the news because the figure rises to 180 GB on Xbox Series X / S (for the 150 GB it will cover on PC). Although it is an approximate number and could end up being a little lower, for Xbox Series S users (with 364 GB available), this means reserving more than half of the platform’s storage space for the title, or resorting to a External SSD (which by the way, for those interested, recently we analyzed precisely the Seagate Game Drive SSD destined for Xbox Series). If these numbers are maintained, STALKER 2 would achieve the dubious honor of being the game that occupies the most on consoles, above other monstrosities such as Microsoft Flight Simulator (around 130), Hitman 2 (with all its DLC exceeds 150 GB) or the latest Call of Duty (which only surpasses it —and they reach more than 200 GB— in case we install them with Warzone).

Why does it take up so much?

The main cause of those 180 GB is likely to be the ambition of its creators, the Ukrainian studio GSC Game World. An ambition that in the past has been excessive and that has a reputation for being accompanied by an optimization … let’s say that it can be improved. Upon its release (scheduled for April 28, 2022 on PC and Xbox Series X / S, consoles of which it will be exclusive for three months), the game has already promised to offer support for RTX, 4K resolution, 120 fps and will even be one of the first titles to show off the Unreal Engine 5. All this accompanied by the so-called A-Life 2.0, a “world simulation system” that will make Chernobyl behave this time more naturally than ever, adapting the behavior of its fauna and its inhabitants (the AI) to the continuous changes that occur (and that we cause) in the Area. The intention is to fulfill the fantasy with which the original was conceived and to achieve an even more immersive and unique experience for each user. We will see if these functions finally compensate for their size.