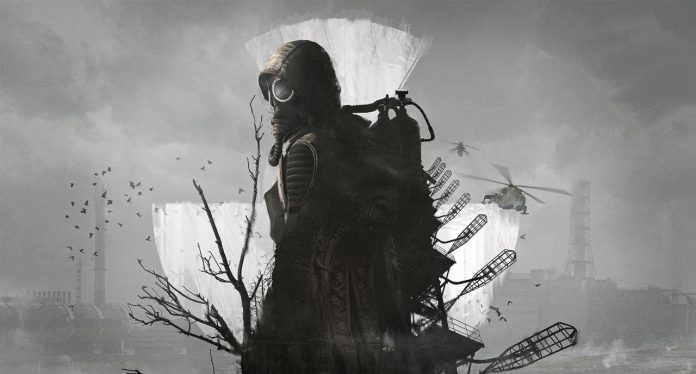 Developed by GSC Game World, a Ukrainian-based game studio, Stalker 2 can be released for certain platforms. The second game of the Stalker series, which is a survival-horror FPS game, has been developed for a long time. With his first game, he gave a very nice experience to players who love this genre. The second game of the series is eagerly awaited.

Yesterday a Twitter user told Cukorovič, public relations officer of GSC Game World, “Hello, are there plans for PS5 or will the game be released only on PC and Xbox Series X?” he posed a question. Cukorovič answered that user’s question as “Hi, PC only, Xbox Series X and Series S”

The game may also come for Xbox Game Pass, although Cukorovič does not specify. In addition, there is no information about the exact release date of Stalker 2, only the year is specified.