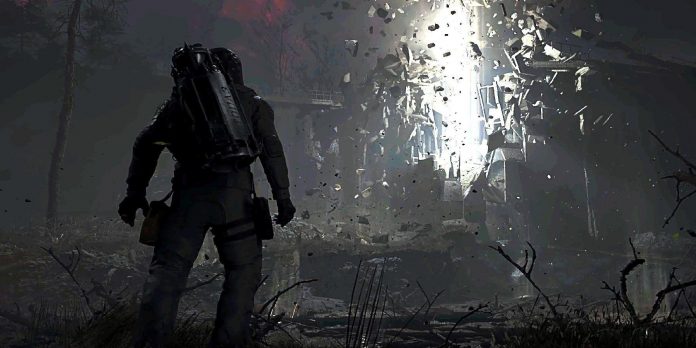 The release date of the upcoming survival action movie Stalker 2: Heart of Chornobyl is called “unconfirmed”, and Xbox returns money to those who have already pre-ordered the game. Originally introduced back in 2020, Stalker 2 is a direct sequel to the cult game Stalker: Shadow of Chornobyl. The game was originally planned to be released in 2022, but there were quite a few big obstacles on the way to completing Stalker 2, the biggest of which was Russia’s invasion of Ukraine.

For the Ukrainian development of GSC Game World, this immediately stopped the development of Stalker 2, and the studio stated that it would not continue working on Stalker 2 until Ukraine’s victory was achieved. However, two months after the start of the war and the shutdown of development, GSC Game World announced that work on Stalker 2 was continuing. It seems that this delay did contribute to a major halt in the release of Stalker 2, as it is now reported that the game is facing an indefinite delay, resulting in an “unconfirmed” launch.

According to the Polish website XGP, it seems that the possibility of pre-ordering Stalker 2 has been removed from the Xbox store page, due to the fact that the game has been moved to an “unconfirmed” date, and those who have already pre-ordered the game are set to receive a refund. Although this is not an entirely unexpected move, given the recent history of Stalker 2 development, it does not bode well for the future of the game.

Back in June, Stalker 2 was given a new release window of 2023, but now it seems that this is no longer the planned launch date. Microsoft has yet to officially confirm its reasons for the Stalker 2 pre-order scenario, but given that the game cannot be purchased from the Xbox store, it seems that the gaming giant has acknowledged that the future of the game is largely unknown. Stalker 2 was supposed to be a temporary Xbox exclusive that would launch on PC and Xbox consoles before it was released for PlayStation a few months later.

It has not been stated if this is still the plan, but at the moment it seems that the release of Stalker 2 is unknown. Despite the fact that some of the GSC Game World moved to the Czech Republic, other members of the Stalker 2 development team stayed to fight in Ukraine. The most recent piece of content that fans have received in Stalker 2 is the introductory part of the game, and hopefully more of the upcoming survival action title will appear over time.

Grey’s Anatomy: The actor who ruled out the possibility of returning...