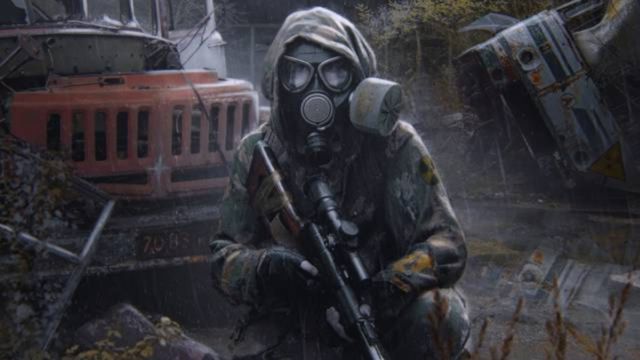 STALKER 2: GSC Game World is dedicating all its efforts to create a next generation game and ensures that it is only possible to work on new consoles. After several years in development, the long-awaited STALKER 2 is preparing to land this year – if all goes well – on PC and Xbox Series X | S, consoles on which it will do so exclusively. Where it will not reach in any way is the platforms of the previous generation; GSC Game World, the studio responsible for the title, has assured the Gamingbolt media that “it is a new generation game and it is impossible for it to work on PS4 and Xbox One.”

It should be noted that, despite citing PS4 together with Xbox One as a reference to last-generation platforms, the study has also reiterated that the title is exclusive to Xbox consoles. “There are no plans for this,” says Zakhar Bocharov of GSC Game World when asked about a hypothetical version for PS5.

Without a doubt, STALKER 2 is being developed exclusively for the new generation and proof of this is its ambitious technical section: the team aims for a 4K resolution, ultra-low load times, ray tracing and a rate of up to 120 images per second. The game, which already bears the “Optimized for Xbox Series X | S” seal in the Microsoft store, will also feature A-Life 2.0 technology, an innovative simulation system designed to make the world behave realistically and elevate the immersion levels.

It is a highly anticipated return among fans of the franchise, as more than ten years have passed since the premiere of Call of Pripyat, the latest installment in the saga. STALKER 2 will arrive sometime in 2021 on PC and Xbox Series X | S. In addition, as with all Xbox Game Studios titles, it will be added to the Xbox Game Pass catalog from the day of its launch.

Godzilla vs Kong: science says who is most likely to win