Home Entertainment STALKER 2 is being developed with Unreal Engine 5 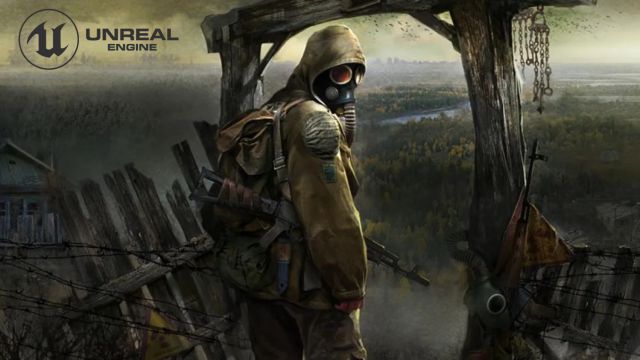 STALKER 2: Through Twitter, the studio responsible for the new and anticipated installment of the saga has confirmed that they are working with Unreal Engine 5. STALKER 2 is one of the featured releases we will see next year. It is the new installment of a franchise much loved among players and will arrive on PC, Xbox Series X | S and Xbox One – included in Xbox Game Pass for console – on April 28, 2022. And the latest news that we have known is that the title is being developed with Unreal Engine 5, the recent and ambitious graphics engine owned by Epic Games.

Shortly after Epic Games published a tweet in which it reviewed many titles that run under the engine in question, the official account of the title joked with a nice message that serves as an announcement: they are working with Unreal Engine 5.

STALKER 2: a return with immersion as the main protagonist

Beyond the benefits that the title will enjoy by betting on Unreal Engine 5, its cover letter goes to the name of A-Life 2.0, an ambitious and revolutionary environment generation system that promises “the most immersive world that it has been seen in the saga ”, according to the words of GSC Game World, which defined this resource as“ the most advanced technology ”with which they have worked to date.

The franchise debuted in 2007 and its latest installment was Call of Prypiat, which came to PC in February 2010. Now, the studio faces the expectations generated by the return of a much-loved license among PC users, thanks to its bet on role-playing mechanics, the open world and survival elements in a unique environment.

STALKER 2 will hit stores on April 28, 2022. It will be released on PC, Xbox Series X | S and Xbox One. In addition, in the case of Microsoft consoles, it will be available on Xbox Game Pass from its launch.