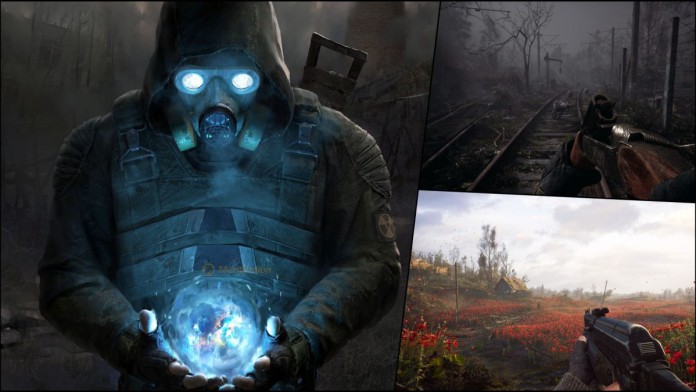 STALKER 2: GSC Game World shares spectacular new images from STALKER 2, one of the first games to use Unreal Engine 5. This is what the Zone looks like. STALKER 2 has shared with its fans a new preview of the open world. GSC Game World pulls out graphic muscle chest both indoors and outdoors. We see landscapes full of vegetation, the gloomy sight of the rails of a train and one of the enemy faces that will flood the heart of the Zone. Remember that it is scheduled to launch on April 28, 2022 on Xbox Series X | S and PC.

The project will take more relevance if possible due to the technical level. STALKER 2 is one of the first projects developed under Unreal Engine 5. The latest edition of Epic Games’ popular graphics engine does not take us by surprise. Fortnite, its star brand, has been the first commercial game to use it.

Few data is known about its performance. We know that on the console it will require at least 180 GB of free space, while on PC it was down to 150 GB. On Xbox Series X | S it aims for 4K resolution, reduced load times, 120 fps compatibility mode, and visual enhancements through ray tracing techniques.

Another of the relevant characteristics of this installment goes through A-Life 2.0, a world simulation system that will control what happens in it. “It will control the state of the world and the behaviors of the characters and mutants, making the Zone constantly change and feel alive. Countless events and encounters will happen at every moment, even if you are not around to experience it with your own eyes ”, revealed Zakhar Bocharov, PR Specialist at GSC Game World.

Its launch in April next year has yet another nuance. From the same day it is released, it will be part of the Xbox Game Pass catalog.

Stay Away From This $50 Apple Iwatch Ultra Clone