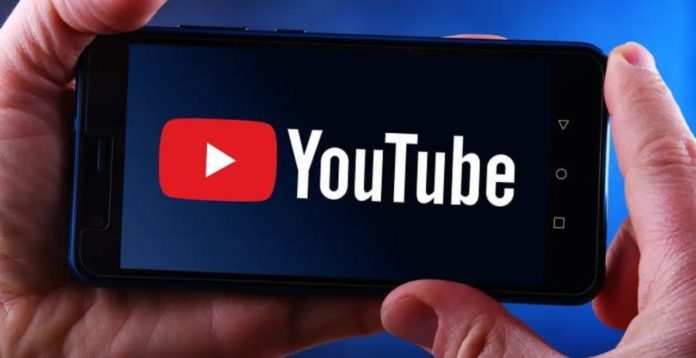 US-based technology giant Google announced a new service that will deeply affect the video game industry late last year. This service, called Stadia, allowed games to be accessed through Google servers. In other words, gamers would be able to play dozens of games released on the internet, even if they did not have a powerful computer or a game console. This service has been available to US gamers for a while now.

Google’s new campaign has emerged when consumers who receive an email from Google and receive a 3-month Stadia Premium subscription share their email on Twitter. The resulting information shows that Google may have prepared this campaign only for users in the UK. Because all of the consumers who said that they won a free Stadia Premium gift on Twitter, have made their shares from the UK.

Google offers different subscription packages in the Stadia service. Gamers can play many games in 4K resolution at 60 fps with the subscription of Stadia Premium, which they can pay for $ 129. Additionally, gamers get 5.1 surround sound quality with Stadia’s Premium subscription. Gamers can access popular games such as Destiny 2, GRID and Metro Exodus as part of this subscription.

Google seems to be trying to increase Stadia’s popularity with this campaign. Because Google Stadia did not see the desired interest after it was launched. Of course, there are some reasons for this situation. At the beginning of these reasons, Stadia does not have the desired speed and other problems are shown. However, Google says this service will provide much better performance and the game palette will expand in the future.

It seems that the ability to play games on cloud systems will become much more popular in the future. Gamers are currently using Nvidia’s GeForce Now and Microsoft’s Project xCloud services, as well as Google Stadia. The recent claims reveal that Tencent, the world’s largest gaming company, is also cooperating with Huawei and developing a new cloud gaming service in this context.

Honor 50 May Be The First Phone To Come With Snapdragon...