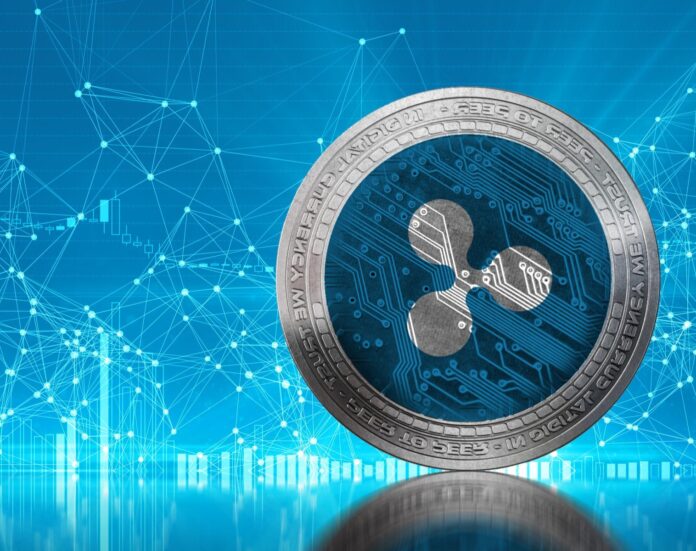 Ripple CTO David Schwartz refuted rumors that the San Francisco-based company would issue its own stablecoin.

Schwartz stated that Ripple has no such plan in response to a Youtube user who claims to release a cryptocurrency fixed in fiat currencies.

In February, Ripple announced that there will be new improvements to be added to XRP Ledger. One of these innovations was said to be an update that allows fixed coins to be used on the XRP Ledger. This situation was interpreted in the crypto community so that Ripple would issue its own stablecoin.

Fiat fixed cryptocurrencies boomed, especially after the collapse in the markets in March, and their cumulative values ​​have already exceeded $ 10 billion. Tether (USDT), the leading stablecoin, has recently surpassed the market value of XRP and became the third largest asset.

There are updates for Mazda’s SUV model CX-5