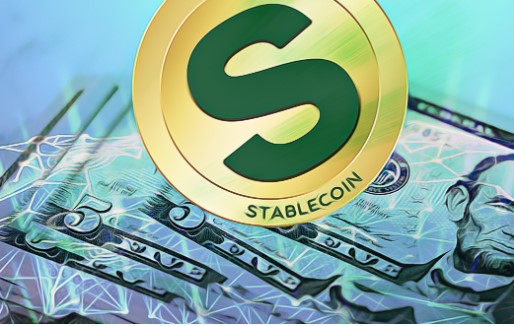 Stablecoin Statement from the CEO of Celsius Network

The UST Crisis and Its Impact on the Cryptocurrency Market

However, Bitcoin (BTC) started to record bullish price movements again after falling to the price levels of $ 24,500 and exceeded the price levels of $ 30,000 again in the early hours of the day. With Bitcoin exceeding $ 30,000 again, the crypto money market entered a partial recovery process. In the total market value of cryptocurrencies, low rate increases began to be recorded.

Watch Out For These 8 Altcoins: They Have Rocker News!