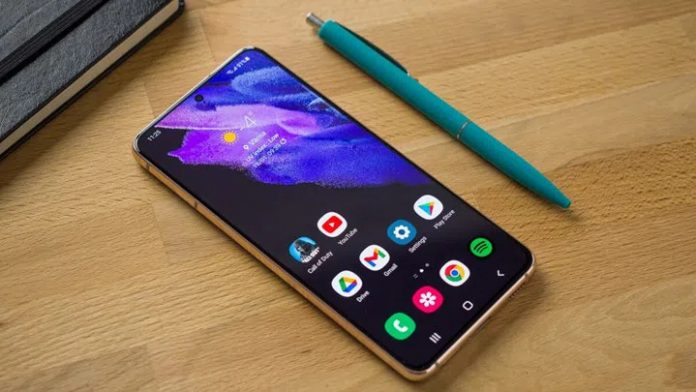 Samsung One UI 4.0: In mid-September, Samsung started beta testing of the Android 12-based One UI 4.0 interface. The South Korean company is now preparing to release the stable version of its firmware. The moderator of the Galaxy S community has announced the release date.

The stable version of the One UI 4.0 interface for Samsung smartphones will be released in December. The given date applies to Galaxy S21 models in the South Korean market. The global version will be released after a while, but it is not expected that there will be a big time difference.

Said to be close to perfection

Samsung rolled out the One UI 3.0 update last year to users in the US, along with South Korea. In other words, the company has satisfied consumers many times in this regard. Let’s see if the same goes for the new firmware.

One UI 4.0 based on Android 12 is currently available as a beta version for Galaxy S21 series smartphones. Famous hearer Ice Universe, who tested the new interface, said that the firmware is close to perfection this time.

The Winx Saga: The Age Differences Between Actors