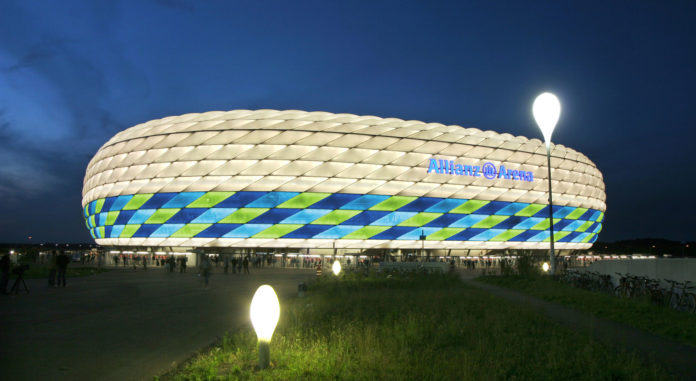 UEFA has also confirmed that Sánchez Pizjuán will be the stage that will witness the match for the Europa League title in 2021. 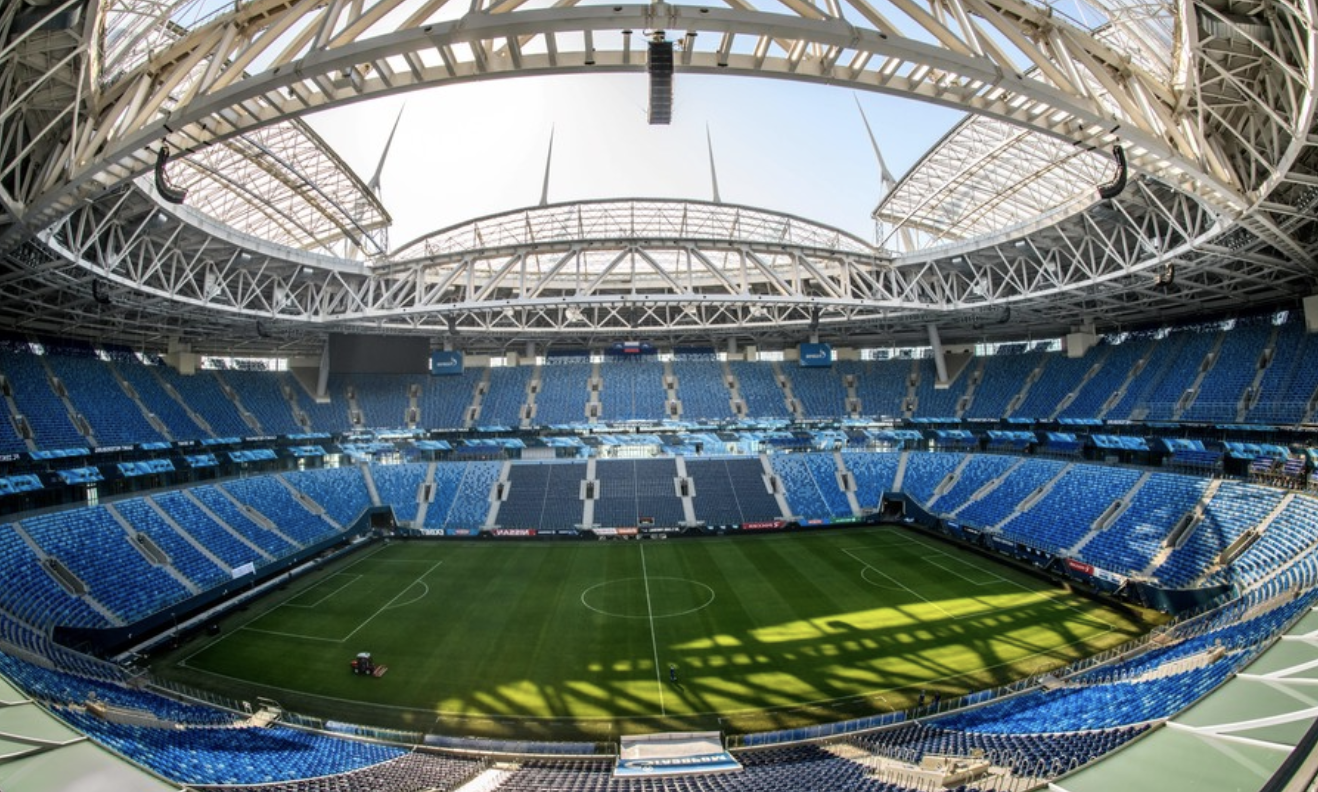 After the meeting of its executive committee in Ljubljana, UEFA has confirmed that the Champions League final next season (2020-2021) will be played at the stadium in St. Petersburg, a Russian city that will host for the first time a match of this caliber.

The European instance has also announced the headquarters of the following two finals: the Allianz Arena in Munich in 2022 and the Wembley Stadium in London in 2023. These three stadiums will also be the scene of some matches of the 2020 Eurocup.

It will be the second time in its history that Russia hosts the European final, after Moscow (Luzhniki Stadium) was the scene of the 2008 edition, which won Manchester United with Cristiano Ronaldo as the team’s main reference. In the case of Allianz Arena, it will be the second time that he receives the final of the maximum tournament of European clubs. In the first one, the host club, Bayern Munich, lost on penalties against Chelsea 2012. Wembley, on the other hand, is a traditional scenario in this type of event, since it will receive the European final for the 8th time in its history. The first was in 1963 and the last two in 2011 and 2013.

As a reminder, the Champions League final this season will have the Istanbul Olympic Stadium and the Europa League title will be decided in Gdansk (Poland).

THE PIZJUAN FOR EUROPE LEAGUE

Regarding the Europa League, the second major club tournament, Sevilla has been chosen as the venue for the 2021 final. The other candidate was Tbilisi. The host stadium will be the Sánchez Pizjuán, home of Sevilla FC, the club with the most titles in the Europa League (5). The European Super Cup of 2021 will be held in Belfast.

On the other hand, UEFA has confirmed the use of video arbitration (VAR) in the Europa League from the sixteenth final.

The federation has also announced the creation of a third continental tournament from 2021, which will have 32 participating teams from the most modest countries, whose clubs do not usually participate in the current competitions due to lack of level. It will be called the UEFA Europa Conference League.

EXTENSION OF THE LEAGUE OF NATIONS

It has also been announced that the League of Nations, tournament whose first edition (2018-2019) ended the victory of Portugal, will now have in League A, the most important teams, 16 selections instead of 12. This means that Germany, Croatia, Iceland and Poland, who had descended to League B at the end of their respective groups, remain in League A.

Initially created to make traditional friendly matches between different countries more attractive, the League of Nations has found its place in the international calendar. With this modification, the next edition will have 160 games, for 138 of the first, which will generate more than 500 million euros in revenue according to UEFA’s forecasts. The draw will be held on March 3 in Amsterdam.

However, it is difficult for him to arouse the interest of a World Cup or a Eurocup, especially for its convoluted competition system, with divisions, groups and repescas that give places for the Eurocup, so the role that seems predestined for this tournament It is that of a second level competition, similar to the FIFA Confederations Cup.