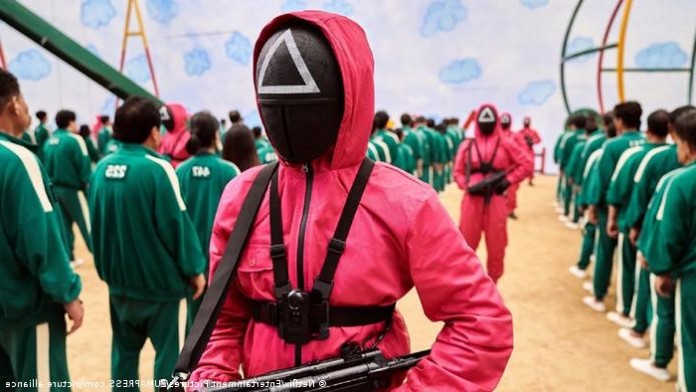 At the 2nd edition of Critics’ Choice Super Awards, held on Thursday (US time) By the Critics’ Choice Association, “Squid Game” was awarded in the Best Action Movie category.

The Critics’ Choice Super Awards, established last year, selects works and actors from TV series or films of the genres of science fiction, superheroes, fantasy, horror and action movies most beloved by the public.