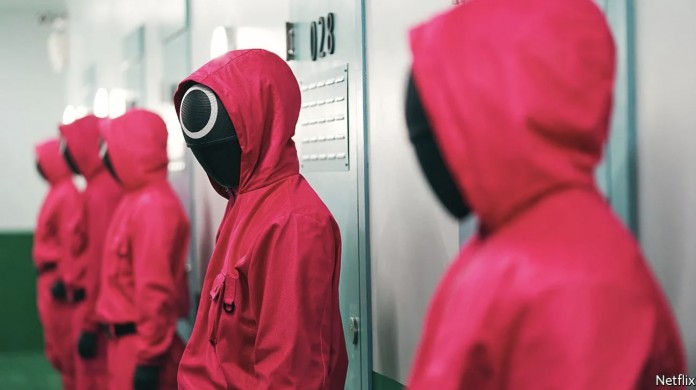 The popularity of the Squid Game series has reached dangerous proportions. The production finally got its fans in a lot of trouble.

South Korean production Squid Game continues to influence the whole world. The series, which took its place among the most popular productions of Netflix, brought interesting events with it. The popular production officially managed to enter even within the borders of North Korea.

The series, which appeared to have been smuggled into the country, brought drastic measures. Especially the North Korean front does not feel sorry for those who distribute the Squid Game and those who watch it.

According to the news first learned from the Asian press, a smuggler smuggled the popular TV series into North Korea via USB. Here, too, the person who started the business sold the Squid Game to a university student. The student who bought the series was caught with his other six friends, thanks to the report. While the smuggler was caught after the interrogation, the North Korean administration gave very heavy penalties to everyone involved in the incident. 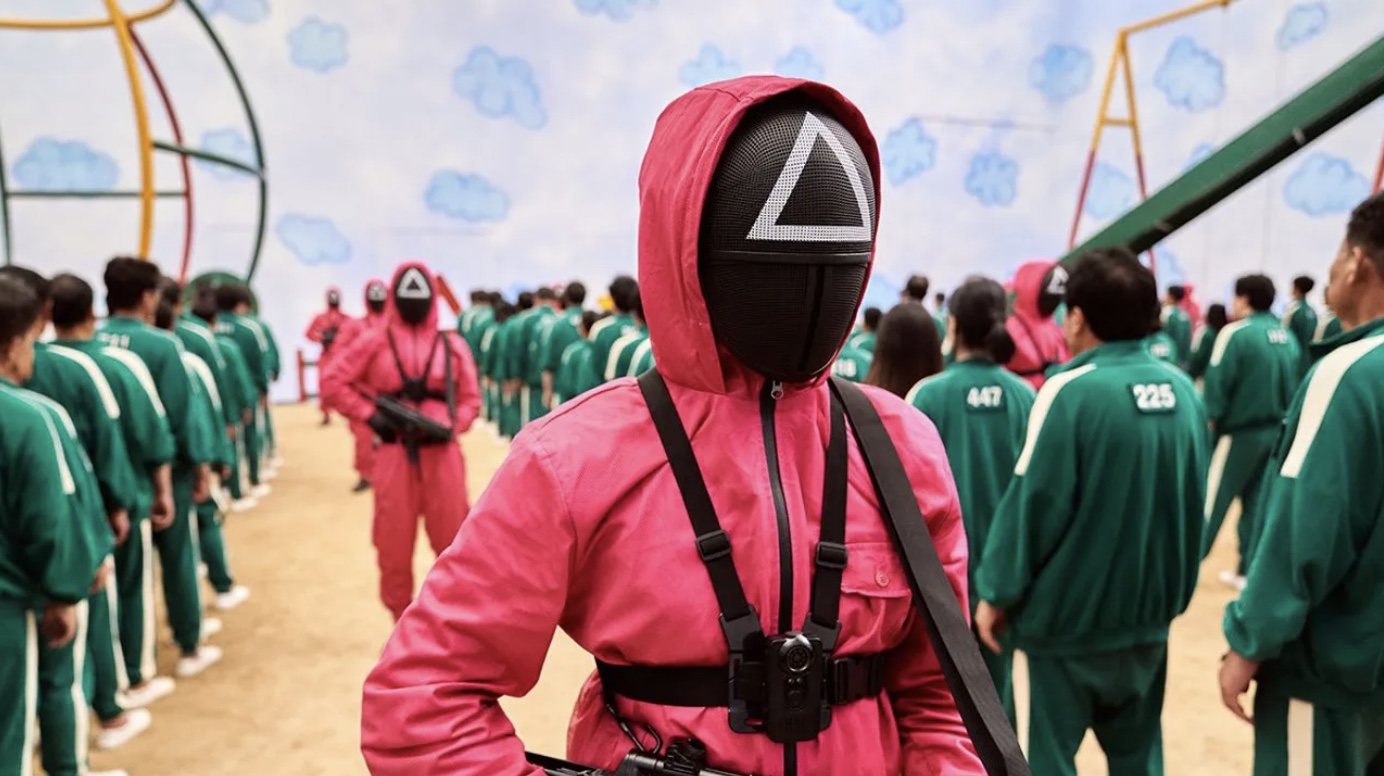 While the smuggler who brought the series into the country with USB was executed, the university student who made the purchase was sentenced to life imprisonment. In addition, 6 other students who were caught watching the Squid Game were sent to the relevant camps to do hard labor for 5 years. However, according to the latest shared details, a student escaped punishment thanks to the bribe his family gave. There was no response from the North Korean front regarding the issue.

Not only that, the North Korean front also dismissed the inspectors and teachers at the school where the students were studying. The government, which accuses people who are not directly involved in the issue of not making an inspection, did not make a clear decision on the penalty. According to the first information, it is said that inspectors and teachers will also be sentenced to hard labor and sent to the mines.

The North Korean administration, which punished students for censorship for the first time in its history, stated that they would follow the issue closely. The government wing thinks that students should not disrupt their education. In addition, it was reiterated that any content based on either South Korea or the USA will never be allowed in the country.

What do you think about this attitude of North Korea? Do you think the penalties for Squid Game viewers are heavy? Do not forget to share your views with us.

The Last of Us 3 should give players control over new...