Home Entertainment Squid Game Lost Its Seat: Here Is The Series That Replaced It 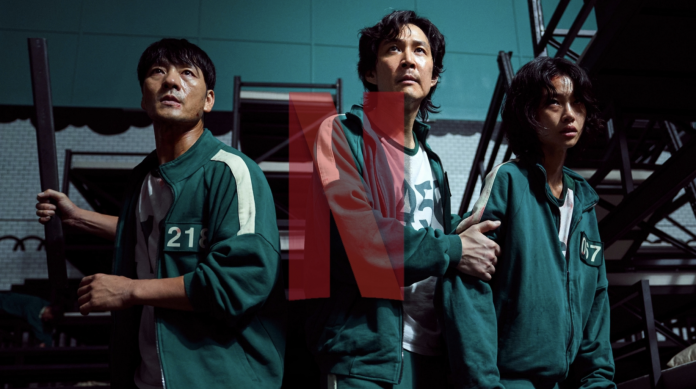 Squid Game, a Netflix Original production, became the most watched TV series in the world last month. But a record he couldn’t break dethroned him.

South Korean production Squid Game, which was recently released on Netflix for its 1st season, broke the record for the most watched series, surpassing Bridgerton and Lupin, two of the popular productions of the platform. The production has managed to reach the top in 90 countries, even though it has been only 3 weeks since its release. However, a single record he couldn’t break has knocked him down from the 1st rank throne.

As of today, Squid Game does not rank first on Netflix’s top 10 list in the US. Although the American comedy/drama Ginny and Georgia, which came out earlier this year, did not break the 29-day record of the series in its genre, the fact that it ranked #1 on the list for 25 days is a success that will be talked about for many years, especially for an overseas production.

Based on the novel by Caroline Kepnes published in 2014, You was acquired by Netflix after its success a few years ago. Returning to the screen with its 3rd season, the series managed to grab the 1st place on the most watched list on the day it was released. Thus, Squid Game left You at the top of the list. 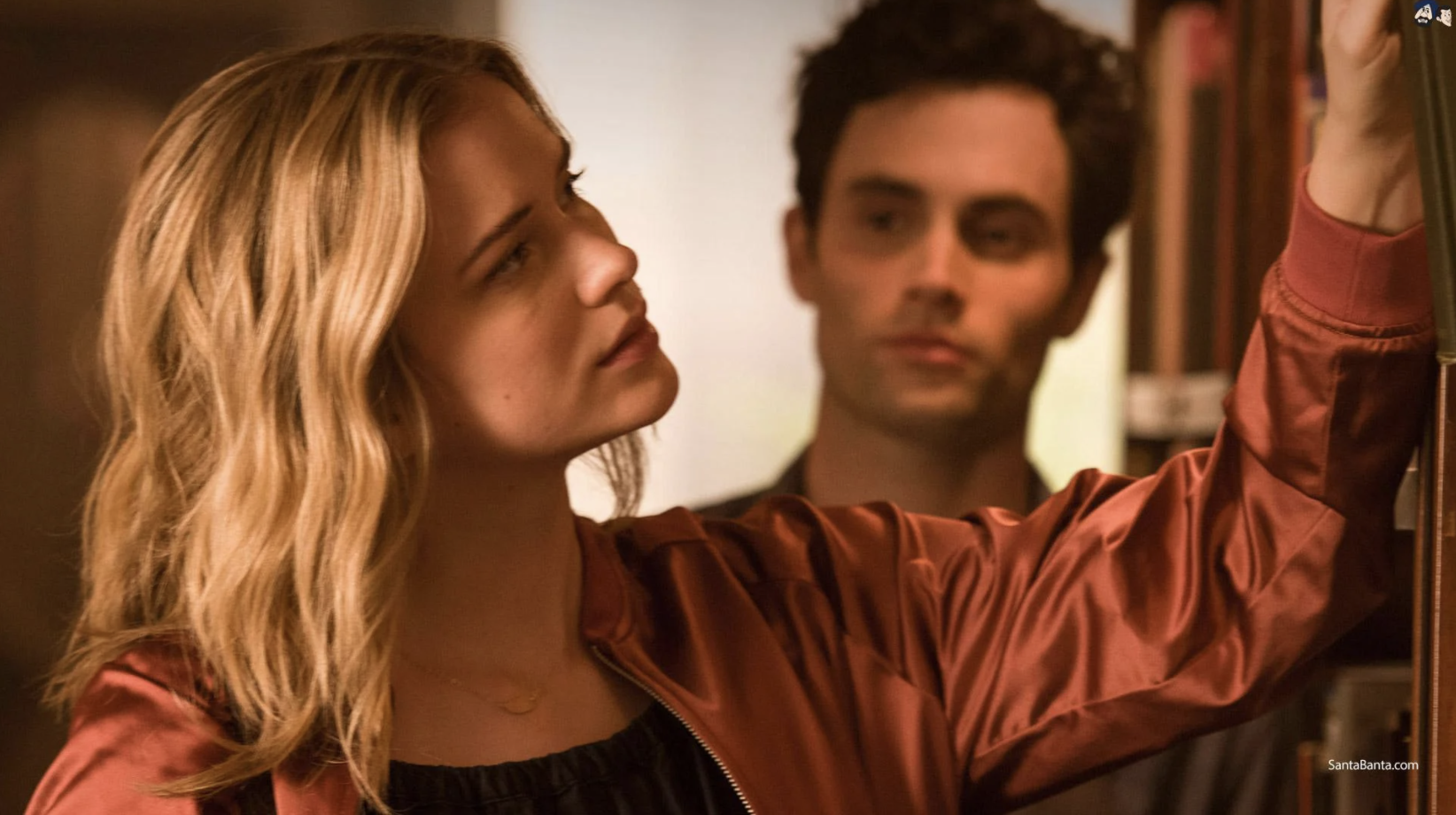 Yet the difference between their achievements is incomparable. The popular Korean production may have lost its crown. However, it has managed to secure its place in Netflix’s top 10 list for many years. It is even said to be the new face of the platform in the coming years. Moreover, only the first season has been released yet. Therefore, if he does not decline and maintains his popularity in other seasons, who knows, maybe he can regain his lost throne then.

Subject of You series

The story begins one day when Guinevere Beck, who has a busy life, goes to the shop where Joe Goldberg works to buy a book. Falling in love at first sight, Joe does everything he can to get to know Beck better. Joe has been accompanying us since the beginning of the series and we watch the adventure from his side.

Many people say that the way the events work in the series and being able to hear the thoughts of the characters make the series attractive. On the other hand, because of the reference to Dexter “tonight is the night” at the beginning of the second episode, psychopath lovers have followed the production very closely.