Home Entertainment Squid Game has lost its throne: Here is the series that took... 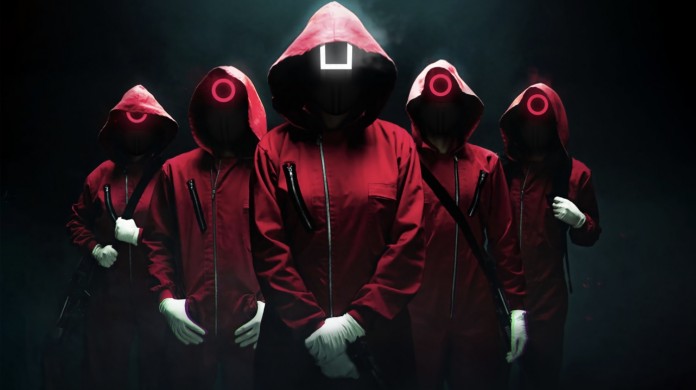 The hit Netflix series Squid Game has lost its top spot. A newly released production broke the record for a Korean drama.

The Netflix series Squid Game, released in September, has been taking the internet by storm since its release. The series, which was announced to reach 132 million users in only the first 28 days, became one of the most popular works of the platform in a short time. However, this success did not last long.

Netflix, which frequently expands its content library with new productions, draws attention especially with its original productions in the countries where it does business. While most of these productions reach average viewership numbers, some of them achieve great success around the world. Finally, the company’s new series was so successful that it even broke Squid Game’s record.

Squid Game loses its seat to another Korean production

Hellbound, the fantasy and horror series produced by Netflix in South Korea, broke records in just a few days. According to research by FlixPatrol, Hellbound, which aired on November 20, became the most watched Netflix series in the world. The production was number one in the ratings in more than 80 countries within 24 hours. Thus, the record of another South Korean production, Squid Game, was broken. 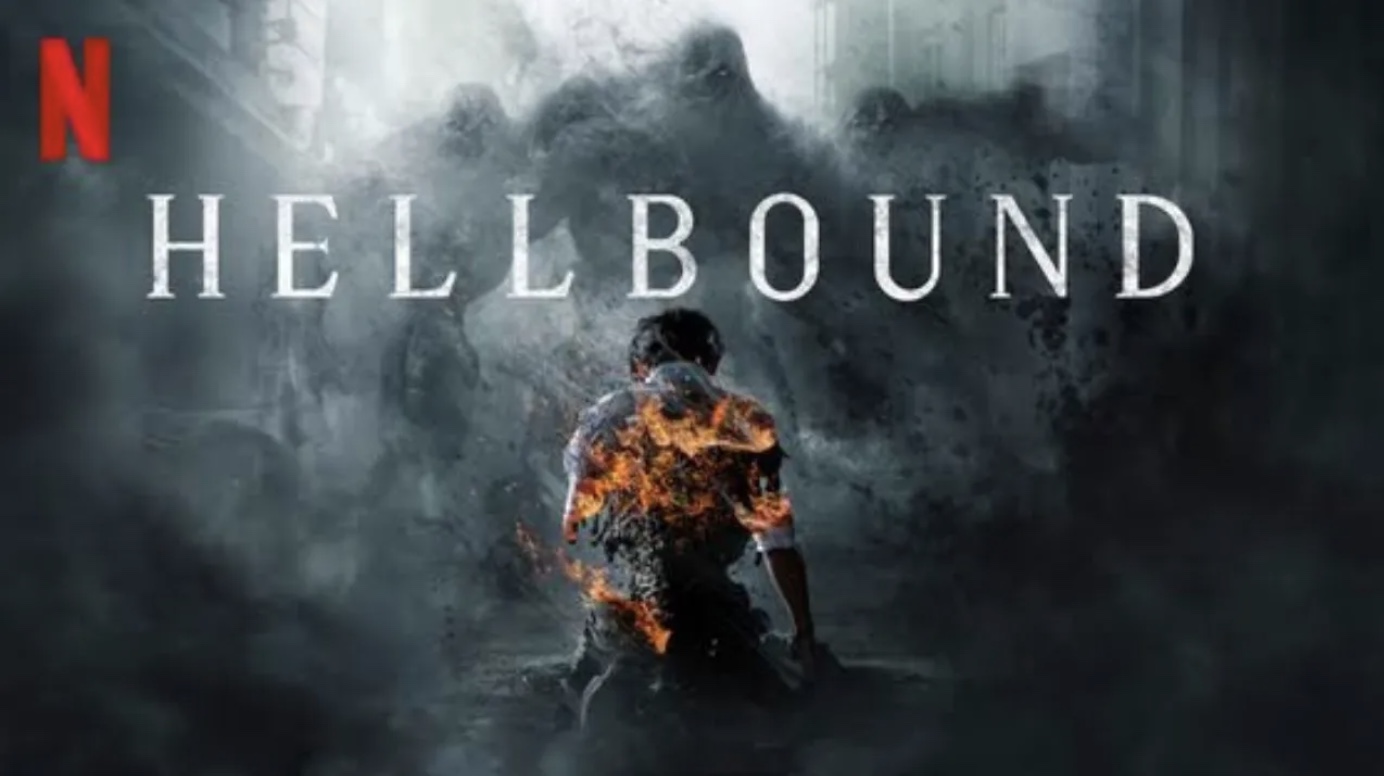 Hellbound, a horror series, is set in a world where demons prey on sinners and inform the victim of the date and time of death. Directed by Yeon Sang-ho, the first episode of the production premiered at the 2021 Toronto international film festival in September. The series, which managed to get passing grades from the critics, also won the appreciation of the audience.

According to the statement made by Netflix, Squid Game has been watched for 1.6 billion hours since its release. This means that the time users spend watching this production is approximately 182,000 years. The third most popular job on the platform, Bridgerton, is only half the time. 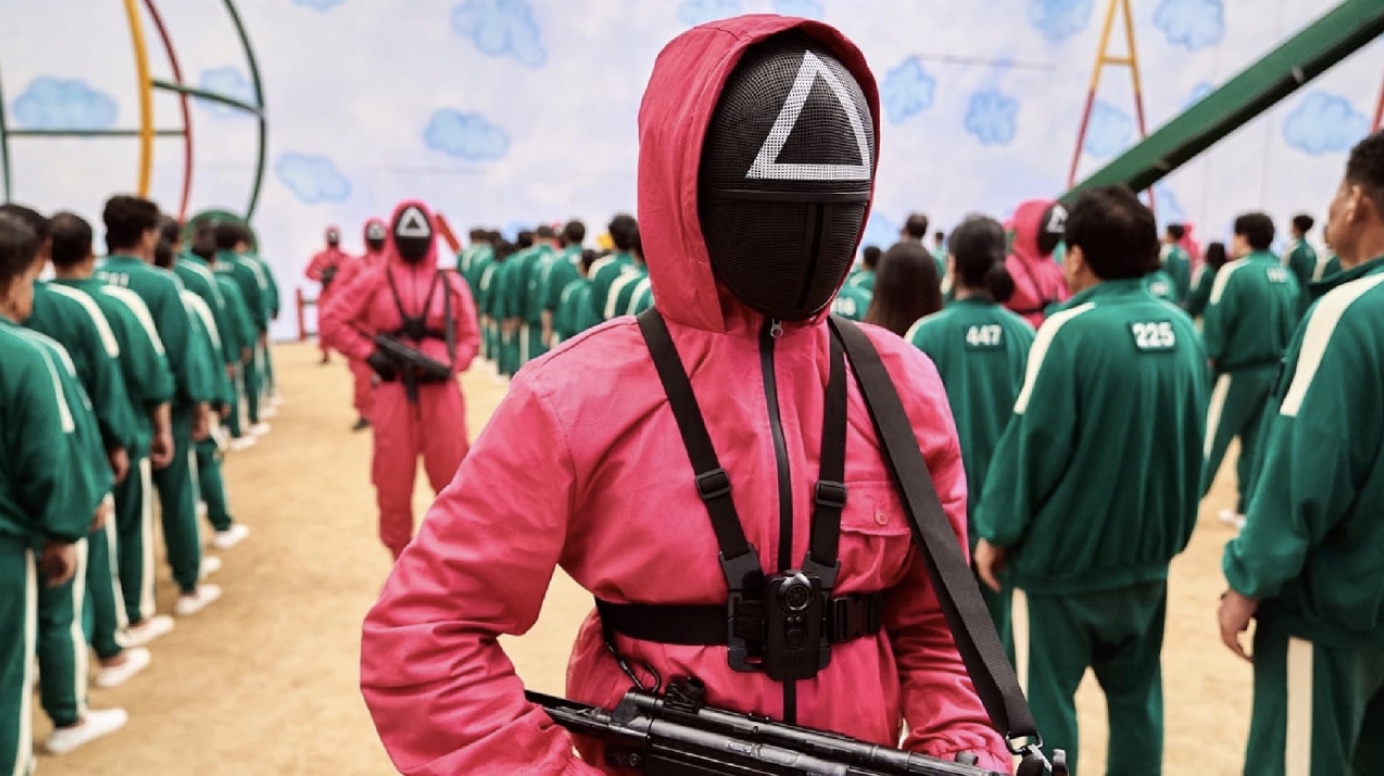 So what do you think about this subject? Which is your favorite between Hellbound and Squid Game? You can share your views with us in the comments section.