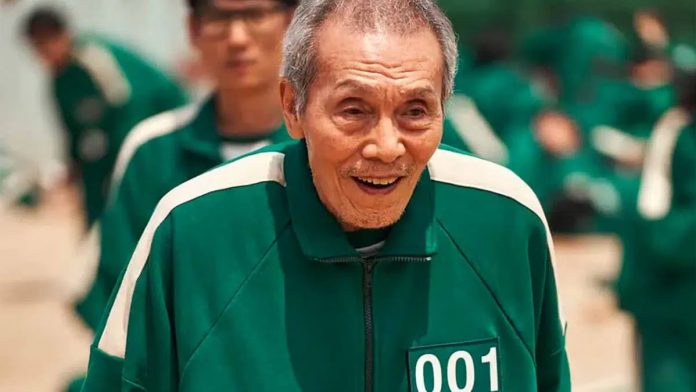 Squid Game: Only three weeks after its release, “Squid Game” has established itself as the most viewed series on the Netflix platform!

The most popular series of the moment on Netflix, Squid Game continues to break all records. With more than 111 million views, the Korean production thus appears as the biggest success of the American platform!

This is a real phenomenon that no one expected. And neither did its creator! For more than 10 years, Hwang Dong-hyeok thus tried to sell his screenplay, in vain …

It was then that Netflix began to take an interest in it. On September 17, 2021, the American video-on-demand giant unveils Squid Game, a Korean series of nine episodes.

It features a group of individuals all more in debt than the next, having agreed to participate in a large-scale game.

They don’t know the rules, but are ready to do anything in the hopes of making a fresh start with their pockets full of cash. Indeed, there is a huge reward!

Every day for a week, participants take part in events reminiscent of the cult games of our childhood. Yes, you did hear!

We thus find the “one, two, three, sun”, tug of war, marbles, or even the game of squid. If at first glance, these tests are nothing to worry about, can not pass them can have serious consequences …

On Wednesday, October 13, 2021 on Twitter, the American company then made a very big announcement. Squid Game is now the most viewed series on the platform with over 111 million fans!