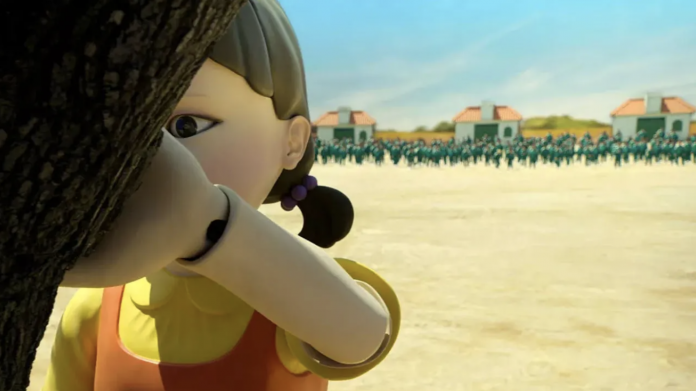 The “real Squid Game” will be played in Abu Dhabi, the capital of the United Arab Emirates. A grand prize will be awarded at the end of the event.

Netflix’s popular Korean series Squid Game became the most watched original production of the platform in a short time. The real adaptation of the Squid Game, about a group of 456 people who were dragged into debt for various reasons, risking their lives for a prize money worth 45.6 billion Won, has emerged.

The Korean Cultural Center in the United Arab Emirates will host a two-session event on Tuesday, October 12, consisting of the games “Red Light, Green Light”, “Candy Mold”, “Marble Game” and “Ddakji (Origami)”. The Center, which closed the applications, announced that they will make some changes.

In the Squid Game series, a blood-curdling end awaits the eliminated individuals/teams in each game. However, things are different in the version that will be held in the capital Abu Dhabi. Choosing different players for each session, the Korean Cultural Center announced that only UAE residents can attend the event. He did not even accept Korean citizens in the country. 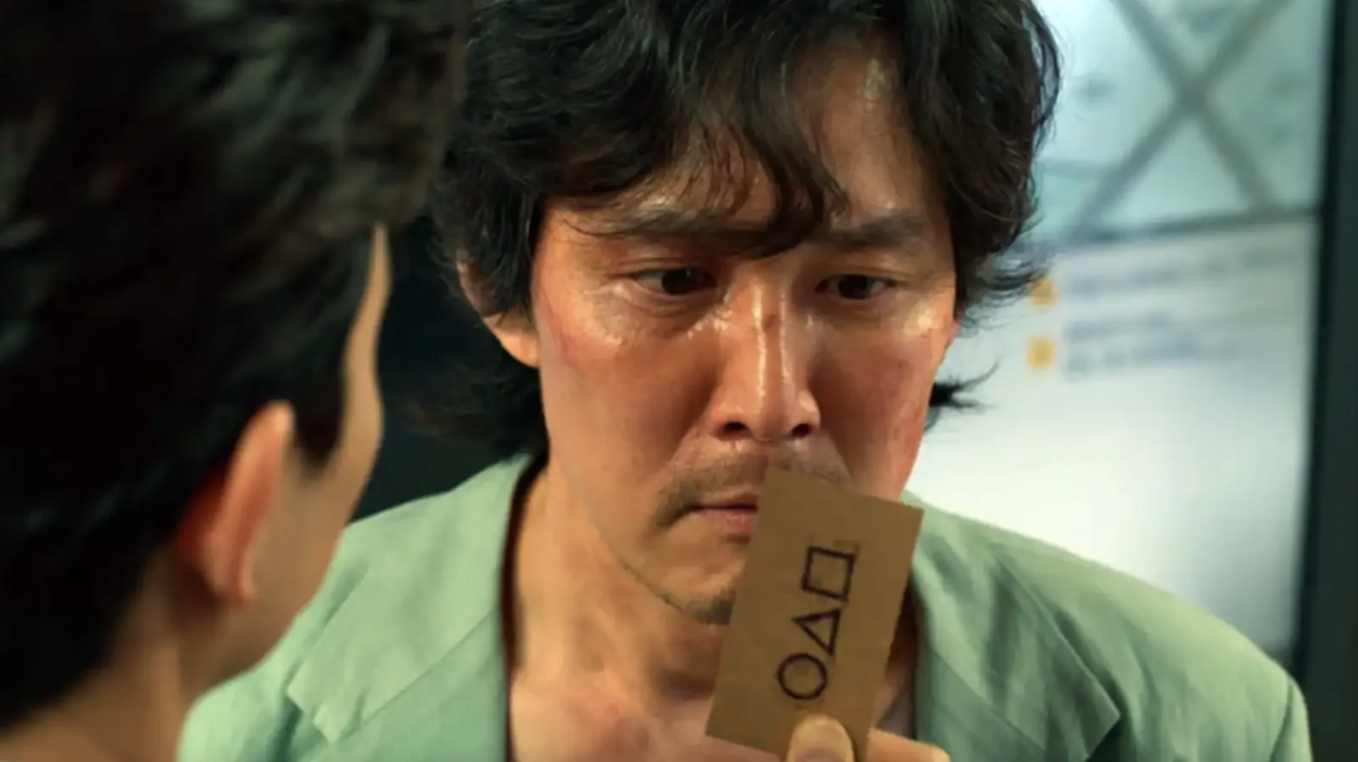 Participants will need to have a basic knowledge of the games played in the Squid Game series. The Korean Cultural Center will analyze the level of knowledge of applicants by passing a small-scale test. A total of 456 people were competing in the series, but its version in the UAE set 15 people per session.

On the other hand, the ‘grand prize’, the content of which was not fully specified, was mentioned. The winner of the Squid Game was awarded 45.6 billion Korean Won (38.7 million US dollars) for the script.

This isn’t the first time Squid Game has been adapted to real life. Previously, students of a school in Belgium played the game “Red Light, Green Light” among themselves. It turned out that the winners inflicted violence on their friends who lost. Upon this, the school representative reacted on his Facebook page, saying, “We must be vigilant against this unhealthy and dangerous game.”

Squid Game, which surpassed Bridgerton, one of the most watched period series of Netflix, continues to increase its popularity. What do you guys think about the series? You can add your comments in the field below.