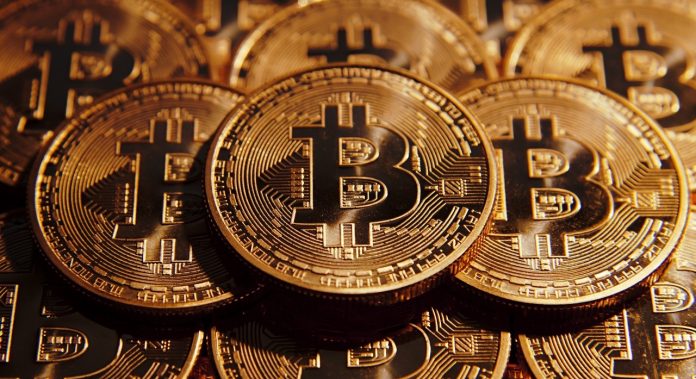 Square CFO Amrita Ahuja announced that the number of new users buying Bitcoin through Cash App rose to 1 million in January. This increase was a first on the platform.

Amrita Ahuja, a guest on CNBC, made a statement about Square and Bitcoin. Ahuja stated that 3 million Cash App users bought and sold Bitcoin in 2020. The number of new users buying Bitcoin on Cash App reached 1 million at the same time as the rally in January.

Strong performance was seen in January

In January, many increases were seen on the Cash App platform, where the number of users was 36 million. According to the statements of Amrita Ahuja; There was an increase in volume, number of users and users of the investment platform. The platform was most popular with Bitcoin and stock investment services in January. Ahuja added that educational materials have been added to the platform.

Amrita Ahuja said the following on the subject:

“We believe that Bitcoin is in line with our economic goals. For those who cannot access financial instruments, BTC could play a role in the future. ”

Square increased the purchase of bitcoin

Square, which bought $ 50 million worth of Bitcoin in October 2020, announced that it received $ 170 million in BTC on February 23. The total number of Bitcoin purchased has increased to 8,277. According to the information in the company’s fourth quarter report, 5% of Square’s total cash and similar securities belong to BTC.

Stating that they made long-term investments as a company, Amrita Ahuja said, “We will be dynamic and constantly evaluate our investment. We will maintain our long-term goals by keeping up with the changes in the market. ” said. 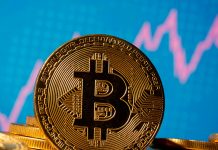