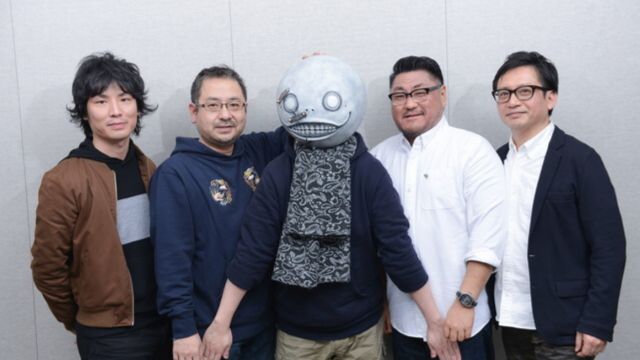 Square Enix: Although few details are known about Yoko Taro’s new game, we already know that Keiichi Okabe will be leading the soundtrack. Just a few days ago, Yoko Taro announced that he is working on a new game with Square Enix. Although practically nothing is known about the project, fans of NieR Replicant and NieR Automata are in luck: veteran composer Keiichi Okabe, who has also worked on titles such as Drakengard 3 and Tekken 6, among others, will be leading the band. sound of the title.

About the game in question, the only details we know is that it will only arrive in digital format and that, according to Taro himself, it will be something “mysterious and difficult to explain.”

NieR Replicant: The Latest from Yoko Taro and Keiichi Okabe

Both the eccentric creative and the aforementioned composer already starred in an unmistakable duo in 2010, the year in which the original NieR Gestalt & Replicant was released. More than a decade later, Square Enix has just launched a new and renewed version of the game called NieR Replicant ver.1.22474487139 … which brings with it numerous technical improvements and new content, as well as offering the possibility of enjoying it for the first time in Spanish.

In our review, we said that “eleven years ago, NieR was a clunky finishing game that paid off thanks to its fascinating narrative” and today, “NieR Replicant is an exemplary finishing game that is still worthwhile for its ideas, its dilemmas and his music, but also for his combat ”. In addition, we highlight that “version 1.22474487139 accentuates its virtues and adds new ones, becoming not only the definitive edition, but also a great game on its own”.