Home Entertainment Square Enix Will Celebrate The 30th Anniversary of The Mana Saga With... 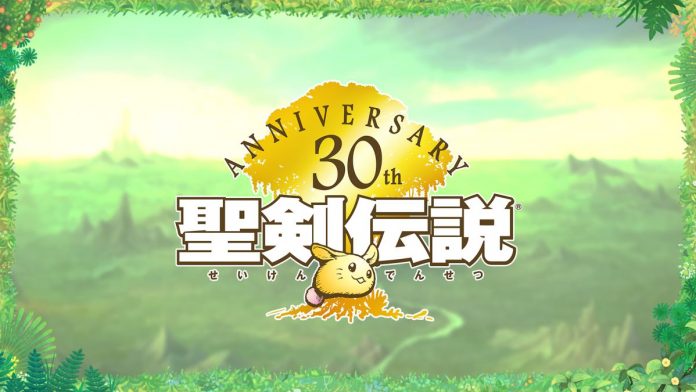 Square Enix: The Japanese company announces that the direct will be broadcast on June 24 and that it will focus on the future of the saga.They already did it with Dragon Quest a few weeks ago. Then came the conference at E3 2021 and now it’s the turn of another Square Enix saga. Mana is no more and no less than 30 years old, so the company has announced a streaming dedicated entirely to this brand. It will take place on June 24 at 11:00 (CEST) and will be an event that will review the history of the series and will also focus on the future of it.

According to official information, Susumu Imadachi (Eleki Comic), Koichi Ishii, from Grezzo and Sho Oyamada, producer of the Mana saga, will participate during the presentation. If you don’t want to miss a second of streaming, we recommend you take a look at the schedules broken down by country, which we offer you in the following lines. On the other hand, the streaming can be followed on YouTube and Twitter, although it will also be available through the Japanese platform Niconico. It will last about three hours.

The Legend of Mana remake will be released on June 24 on PS4, PS5, Nintendo Switch, and PC (Steam).

Final Fantasy VII: Advent Children to be remastered in 4K