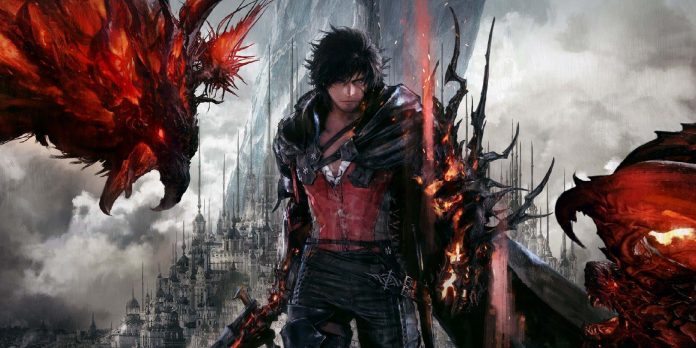 It seems that this year at the Tokyo Game Show, major gaming companies will showcase new games and provide more information about existing releases. As the event’s September 15th start date approaches, many publishers and developers are revealing what they have planned for TGS 2022. Capcom, for example, announced that it will hold two broadcasts on a live stage, and Konami promised to reveal a new game in its favorite franchise. Now Square Enix has officially unveiled what it will demonstrate at the Tokyo Game Show, and the results are somewhat surprising.

While this official information from Square Enix does confirm that Final Fantasy 16 and Final Fantasy 7: Rebirth will be unveiled at TGS this year, fans may not need to hold their breath from a completely new gameplay or trailers, given the fact that both games were not originally expected. Due to the lack of excitement around the appearance of Final Fantasy 16 at the Square Enix booth, many expect that some old trailers will be shown instead of something new.

However, there is still a possibility that some new footage of Final Fantasy 16 may be shown. Until the Tokyo Game Show is over, fans won’t know exactly what surprises there might be at the event. In any case, at the time of writing, it seems that Square Enix is paying more attention to its other upcoming games. The action-adventure Forspoken will be presented along with other long-awaited games, such as the new version of Nier: Automata: The End of YoRHa for Switch and Tactics Ogre: Reborn.

Even if Square Enix isn’t showing a lot of new content for either Final Fantasy 16 or Final Fantasy 7: Rebirth, there are plenty of other exhibitions at TGS that gamers can enjoy. As already mentioned, Konami is going to present a new game at the event, and the Xbox will also appear at the Tokyo Game Show. Moreover, for the first time on PS VR2 it will be possible to play with the demo version of Resident Evil: Village.

I Show Speed was handcuffed during a live broadcast on YouTube