Home Entertainment Square Enix: the trajectory of a great company 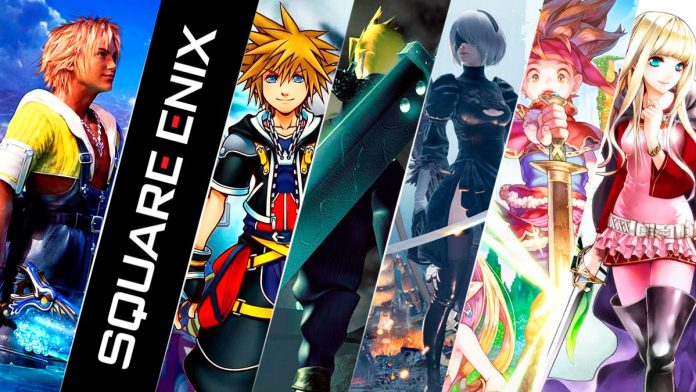 We take a look at the history of the Square Enix company. How was its beginning, the fusion and evolution, its great video game sagas and its future.

Most likely, if we think of Square Enix, the first thing that comes to mind are sagas like Final Fantasy or Dragon Quest, but let’s not forget that a company has a history and a development behind it that is the result of what it is. today. What started as a sole proprietorship in 1986 under the name Square has grown into one of the largest and most recognized Japanese video game developer and distribution companies in the world. Risking what could have been a not so beneficial merger, Square and Enix managed to move forward and flatten their ground with the development of great sagas and creating a community that have been waiting for much more from them, to which they have always wanted to offer the better content. For all this we wanted to review its history, from its beginnings to the merger and development of this, also through its recognized sagas and new acquisitions, its growth and establishment as a large company and, above all, the upcoming launches, in addition to reflecting on the future so certain that this great company undoubtedly has.

Two companies and the same goal: to develop great sagas

What we know today as Square Enix Holdings Co., Ltd, is the result of a merger of two companies which had the same objective: to develop great video game sagas. On the one hand, there was Enix Corporation, a Japanese video game publisher that was founded in 1975 as a Service Center. After the failed attempt to expand nationally, they wanted to focus on the gaming market, a market in which they would not know what the outcome would be. With the holding of a contest in 1982 on programming personal computer games, one of the winners was the game Love Match Tennis, which would become one of the company’s first PC releases.

Over the next several years, Enix published various video games for different domestic computer systems in Japan and instead of developing games within its own company, it continued to outsource production to other developers. Enix is ​​perhaps most famous for publishing the Dragon Quest saga of console games (released as Dragon Warrior in North America in 1989) developed by Chunsoft under the direction of what would be the soul of the salga, the trinity composed by Yuji Horii as direct, Akira Toriyama as the illustrator and Koichi Sugiyama as the musical composition. The first game in the Famicom-based RPG series was released in 1986, and would eventually sell 1.5 million copies in Japan, establishing Dragon Quest as the company’s most profitable franchise.