Home Entertainment Square Enix: “The possibility of us doing Final Fantasy X-3 is not... 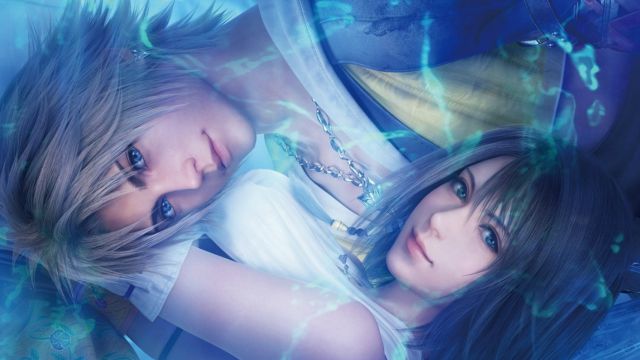 Square Enix: The Japanese company recognizes that there is a synopsis, but that they are focused on Final Fantasy VII Remake. Yuna and Tidus’s story spanned two games and the novels, but to date Square Enix has not developed a hypothetical Final Fantasy X-3. It is not the first time it has been mentioned, although everything seems to indicate that if it does come one day it will not be in the near future. In an interview with Famitsu, screenwriter Kazushige Nojima, Tetsuya Nomura and Motomu Toriyama (both directors of Final Fantasy VII Remake) have addressed this issue. Although they do not rule it out, they acknowledge that they have focused all efforts on the second part of the revamped version of the seventh installment.

“Nojima wrote a synopsis just in case Final Fantasy X-3 happens one day,” Nomura has admitted. Although the concept is “in limbo”, 2.5 and a possible third installment start from this sketch. Toriyama adds the following: “The possibility of doing FF X-3 is not zero. However, we have to finish Final Fantasy VII Remake first before considering anything else. ” On the other hand, Nojima remembers that he has worked with people who when he entered the industry did so for the seventh installment. “That has changed now”, as many have decided on this career because “they played Final Fantasy X”.

The future of Final Fantasy, what is tangible

Not that the second installment of Final Fantasy VII Remake is the only project in the saga that Square Enix has underway. In addition to the new Final Fantasy XIV expansion, Endwalker (on sale in November), the Japanese company is also shaping Final Fantasy XVI. The team led by producer Naoki Yoshida has yet to show any news about the title, as the studio wants to show it when the time is right.

Another game that does have a launch window is Stranger of Paradise: Final Fantasy Origin, an action game developed by Team Ninja, which is planned for next year 2022.