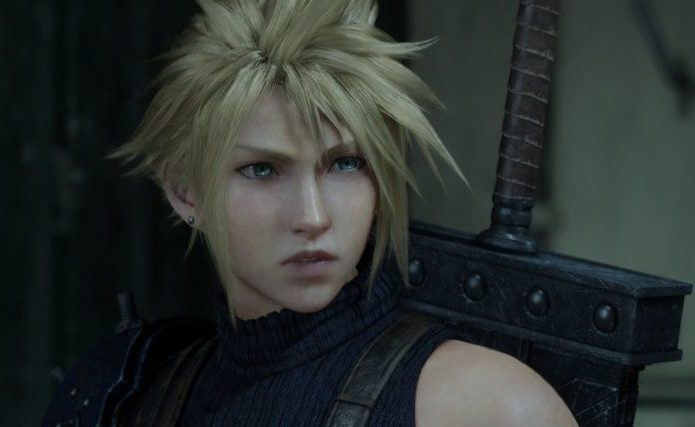 Cloud Strife is a few days away from your Playstation 4!

The Square Enix company treated its Final Fantasy fans to give another look at the Final Fantasy VII remake on Friday, much more cinematic than the information dumps and screenshots released this week.

The new video released by the editor is the opening that movie players will see when they start the game, those who could never play the original video game on the playstation will notice that the movie sets the tone of the game and offers a brief introduction to the key characters.

The opening of the Final Fantasy VII Remake opens with picturesque scenes of desert areas relatively intact by people before moving on to the much more industrial side of the well-known midgar , where people have built their lives around towers, pipes and massive machines.

The planet's very life force is being drained as Mako energy by the shadowy Shinra Electric Power Company.

In the city of Midgar, a flower merchant gazes upward as a train pulls into a station…

The launch of this cinematic opening of the game follows numerous screenshots that Square Enix also shared this week. Some of them offered better ways to see characters like the mythical Red XIII, while others showed what the combat would look like.