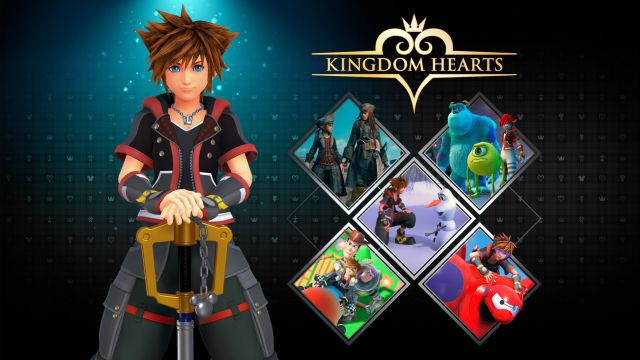 The entire saga will debut on the Fortnite creators’ platform next March. The Kingdom Hearts saga had resisted leaving consoles and mobiles, but Square Enix has finally taken a step forward.

As recently announced (and by surprise), the various titles in the series will be released exclusively for the Epic Games Store on PC. Ichiro Hazama, producer of the video games, has shared a message on Kingdom Hearts social networks. In short, he explains that the arrival of these titles responds to a collaboration agreement between both companies.

“It is truly a pleasure to release so many Kingdom Hearts adventures for PC gamers around the world,” he writes. “Our collaboration agreement with Epic Games was born during the development of Kingdom Hearts HD 2.8: Final Chapter Prologue, and as part of this current agreement, the Epic Games team has been incredibly supportive in helping us make this happen.” . Do not forget that both the third installment and Final Chapter Prologue use Unreal Engine 4, the graphics engine of the Fortnite company.

Square Enix has not confirmed the length of the exclusivity agreement, so it is unknown if these games will be marketed on platforms such as Steam in the future. Regarding the future of the saga, the Japanese company has not yet reported if it is working on a new installment of the main saga. At the moment, Kingdom Hearts: Melody of Chain, a musical title, is the most recent chapter.

The fps rate will double for the Xbox Series X and...