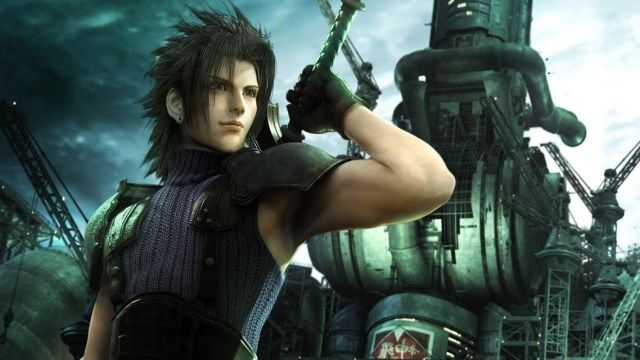 The Japanese company applied the registration of several brands last December as well as the logo of the fictitious company, among other references to FFVII.

What could the registration of these three brands be telling us about Final Fantasy?

The three brands, publicly visible since Monday, have unleashed all kinds of speculation among the fan community, which theorizes about possible announcements related not necessarily to Final Fantasy VII, but to Crisis Core, the spin-off video game published there by 2007 for PSP as a prequel to the original work. Even Before Crisis: Final Fantasy VII, released on mobile devices in 2004. Also, The First Soldier may be referring to Sefirot / Sephiroth, the main villain of the title. Regarding Shinra Electric Power Company, there is no question about it.

To make matters worse, the official Square Enix Twitter account published an enigmatic message this Monday afternoon that, for Square Enix fans, is quite easy to identify: some clouds. Except for surprise, this message refers to Cloud, protagonist of Final Fantasy VII, which raises the alarm even more for possible announcements related to the seventh episode of the famous JRPG series.

After the critical and public success of Final Fantasy VII Remake, which arrived on PS4 last April, one of the great companions of the pandemic, it is expected that the development of the second part will continue as planned, for an undetermined date on platforms yet to be specified. The exclusivity of the video game on Sony’s home console is one year; that is, it will run until April 10, 2021.

We look forward to possible announcements regarding these official Square Enix records.