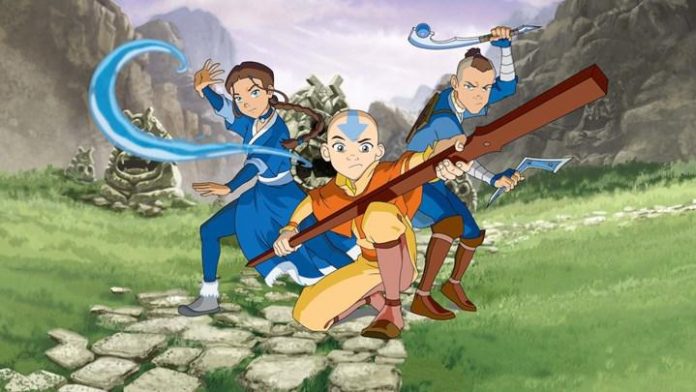 According to the official statement made in the past hours, Square Enix has established a new studio called Square Enix London Mobile. As you can imagine, the studio will focus on mobile games.

The first games the studio worked on were also announced. Currently, London Mobile studio is developing Avatar: The Last Airbender with Vancouver-based studio Navigator Games. The studio is also developing the previously announced Tomb Raider Reloaded in partnership with Crystal Dynamics. Unfortunately, no details have been released for the Avatar game, but both games will be free to play.

Batman found out he looked like the Joker in the darkest...

The Future Of Spider-Man? Sony And Marvel Have A “Great” Relationship