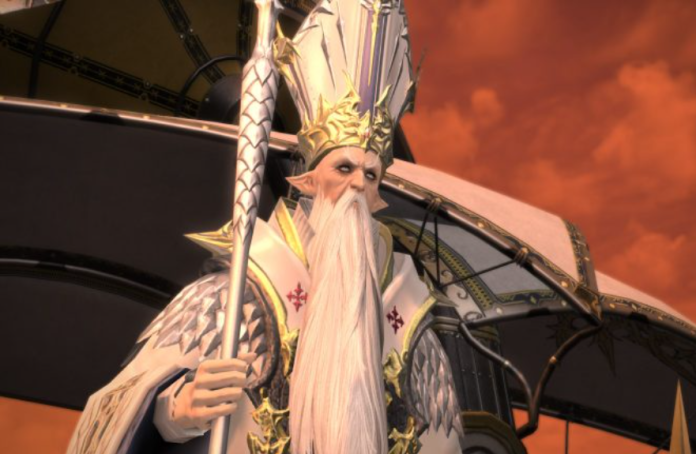 Square Enix says it needs to focus on popular “global” games due to Japan’s aging population and invest in blockchain, according to its annual report for 2022.

Square Enix’s annual report, published earlier this week, states that the company needs to “update” its studio portfolio because “achieving significant growth in the gaming industry is now difficult for companies that compete mainly in the Japanese market, given its aging demographics.”

Earlier this year, it was reported that Japan has one of the highest proportions of elderly people in the world, and last month it was confirmed that people over 75 years old make up more than 15% of the country’s population, which is a record.

“Therefore, it is extremely important for our business that we release popular games that match the global market, which offers a larger scale both in terms of customers and in terms of sales volumes,” Square Enix said in a report. 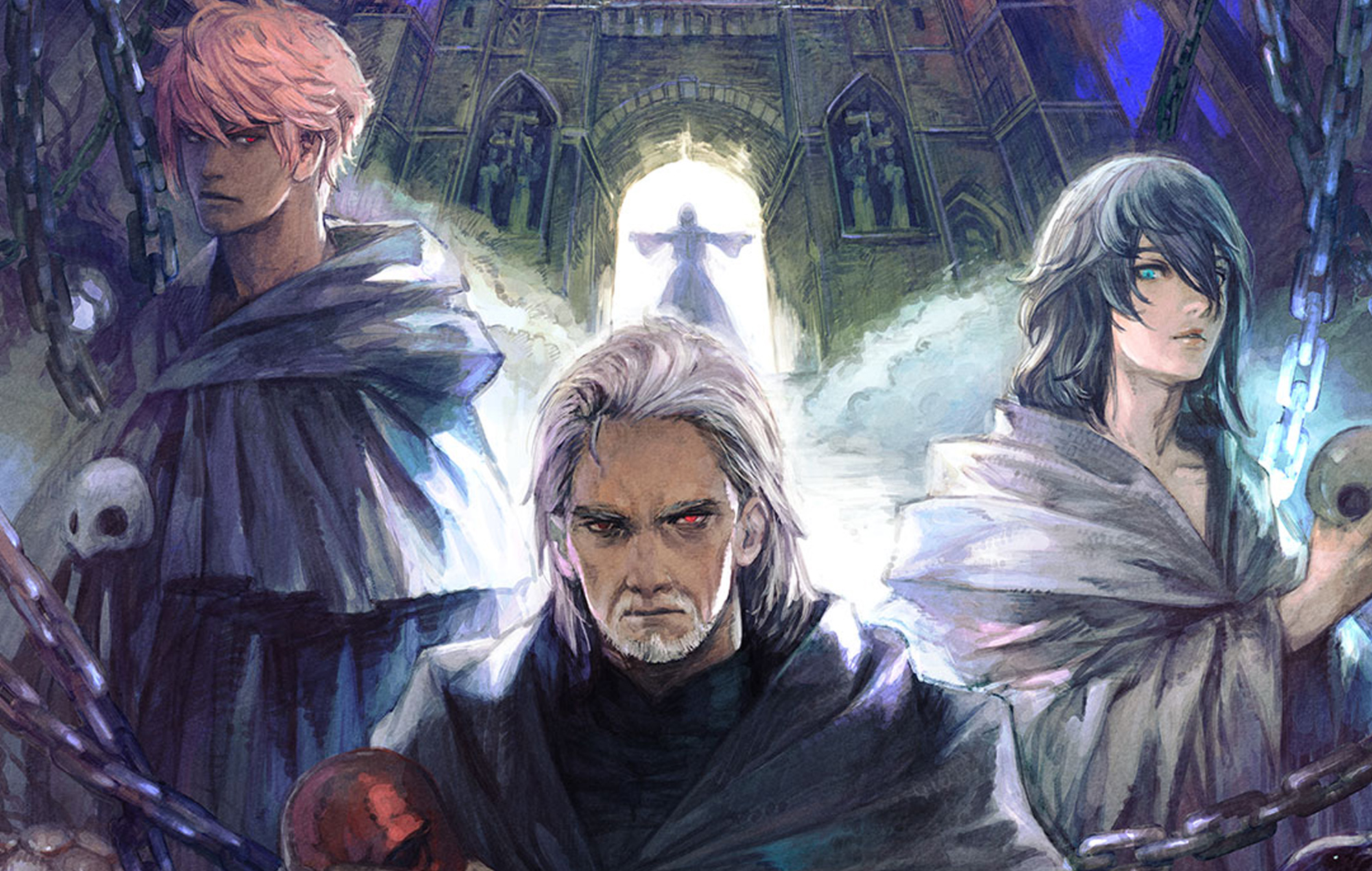 “In other words, the Japanese market is no longer sufficient to achieve a profit level that allows us to recoup our development investments and make a profit, and therefore we need to approach our development efforts based on the assumption that we should succeed in the global market.”

The report went on to describe how the company identified “AI, cloud and blockchain as core investments,” and the report states that “the blockchain area (is) our most important focus.”

Earlier this year, Square Enix said it wanted to develop “blockchain games and entertainment products,” but the company’s president, Yosuke Matsuda, said it was “too early to consider the possibility of creating Dragon Quest and Final Fantasy blockchain games.”

Back in May, Embracer Group entered into an agreement with Square Enix to acquire most of the latter’s Western business unit, including intellectual property such as Tomb Raider, Deus Ex and more than 50 games from the back catalog. A few months later, it became known that Square Enix was going to sell shares in western studios in order to “increase capital efficiency,” before further reports said that the company was looking for an opportunity to open a new studio in the West.

In other news, IKEA allegedly filed a cease and desist letter against an independent developer due to alleged similarities between the horror game The Store Is Closed and IKEA stores.