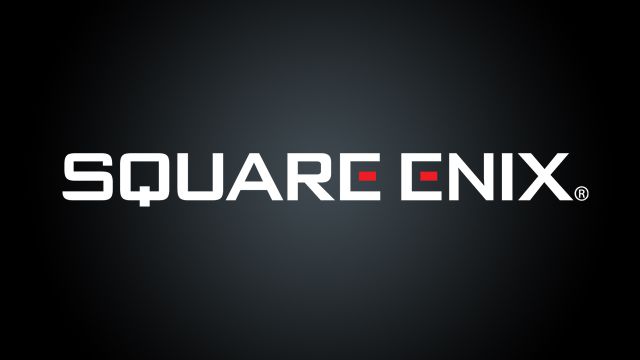 Square Enix: The Japanese company reveals its plans for the Los Angeles fair and anticipates the first games that we will see at it. Square Enix Presents returns. Square Enix has confirmed its E3 2021 conference, the Square Enix Presents, for next Sunday, June 13 at 9:15 p.m. (Spanish peninsular time); a couple of hours after the Xbox & Bethesda Games Showcase. The Japanese firm promised to be present at the largest annual video game event and, as they have advanced in a message posted on Twitter during the afternoon of this Thursday, we will have news of several titles of their studies.

Date, time and how to see Square Enix Presents online

At the moment there are few confirmed details of this Square Enix Presents. The event will be able to be followed rigorously direct from Square Enix’s official YouTube and Twitch channels starting at 9:15 p.m. on June 13. The duration will be approximately 40 minutes.

For the moment, regardless of the date, it is confirmed that we will have a world premiere of the next Eidos Montreal; an update on the development of Babylon’s Fall (PlatinumGames) and the long-awaited Life is Strange: True Colors, which was one of the main stars of the Square Enix Presents held last March.

We will also have new details on the Black Panther expansion for Marvel’s Avengers, which will initially arrive later this year. Finally, they report that Life is Strange: Remastered Collection will also be one of the prominent announcements of this meeting for followers of the Square Enix licensing universe.

There is no mention for Final Fantasy, but there are few players who want to see more about Final Fantasy XIV: Endwalker and, why not, also Final Fantasy XVI, the new Naoki Yoshida. Likewise, Forspoken is another of the most anticipated titles from the Japanese publisher. We do not know what Eidos Montreal has in hand. It is possible that it is a new Tomb Raider, celebrating its 25th anniversary; although this is not confirmed by the study. In a few days we will get rid of doubts.

There are many unknowns at the moment, but we already have the main information of an E3 2021 ever closer in time.

Rating of the most evil karate villains