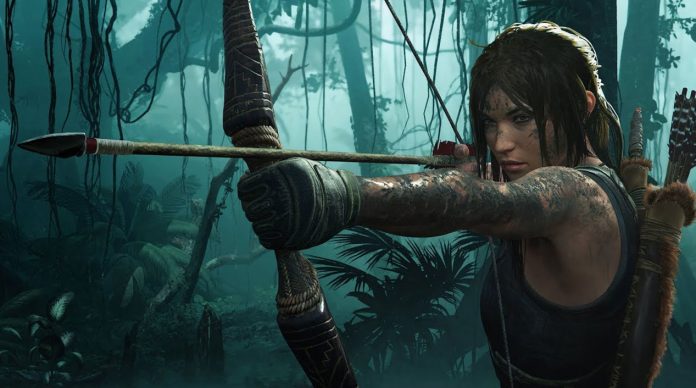 Square Enix, which has been subjected to claims that it will be bought by major technology companies, made a statement on the subject. Square Enix stated in its statement that they have not received any offers and are not pursuing such an agreement.

Square Enix didn’t even get offers from anyone

Many companies had taken action to buy Square Enix, Bloomberg Japan reported. Among these companies were world-famous companies such as Sony and Microsoft. But Square Enix Holdings Co. Ltd. In the statement made by, he stated that they did not even receive an offer, let alone sell the company. “We do not intend to sell the company or any of our businesses. In addition, we did not receive an offer from any third party to buy the company or any part of it ”.

Buying such a large company may require a significant investment. In addition to the Final Fantasy series, the company also owns games such as Tomb Raider, Drakengard, Nier and Life is Strange. The company previously had the Hitman series as well. However, the rights were lost when IO Interactive left a few years ago.

NieR Replicant ver.1.22474487139…, the next game of the company exposed to sales rumors, will be released on April 23, 2021 for PC, Xbox One and PS4. The company, which made a commercial profit with NieR Automata, which was launched in 2017, also helped the developer studio Platinium Games to survive. It is also a matter of curiosity whether the game will be released to the new generation consoles.