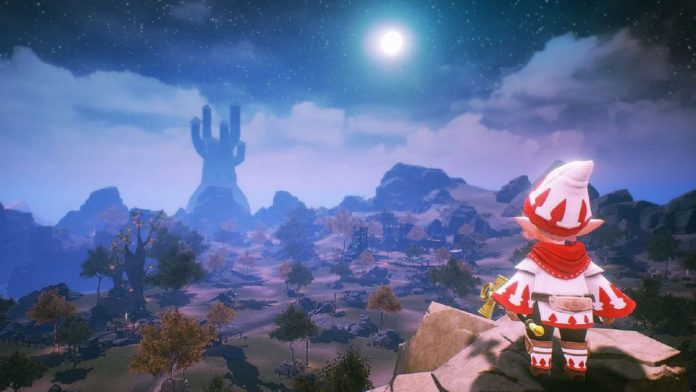 The project was in the hands of Nexon, but both parties have determined that the quality of the product does not reach the required quality.

News about Final Fantasy XI R, the new version of the video game for mobile devices, had evaporated in recent months. The game was announced in 2015, with a release scheduled for the following year, but development was delayed. Now, Gamebiz.jp has confirmed that Square Enix has shelved the project.

According to this information, both the South Korean developer Nexon and Square Enix have concluded that the product did not live up to what the followers expected of it, so they have preferred to close this chapter definitively. They have also agreed to relocate the studio members to other projects.

Final Fantasy XI R was first seen in 2016, but its first official images were not distributed until May 2018. In February 2020, Nexon briefly reported on development progress and assured that the project was moving forward. At that time it was revealed that the intention was to launch it not only in the Asian market, but also in the Western one. Ultimately, none of this will be possible.

Final Fantasy XI originally came out on PlayStation 2 and PC (2002 in Japan). Later it was also marketed on Xbox 360. It is the first title of the main saga that is completely online, a product that managed to reap success in criticism and sales. Square Enix tried again with Final Fantasy XIV, a delivery that began its commercial journey with a sound stumble, but which managed to overcome thanks to the good work of Naoki Yoshida’s team. In just one year, the studio almost completely redesigned the product.

The Final Fantasy saga continues with new content for the fourteenth installment, but also with an eye on the future. Final Fantasy XVI, announced exclusively for PS5, is one of the most anticipated titles by fans.