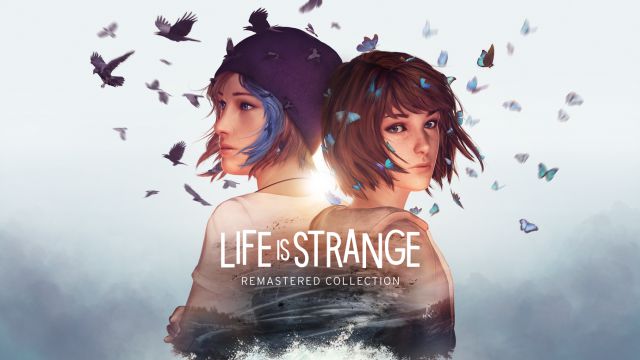 During the Square Enix digital event, they officially announced the remastered edition of Life is Strange and Before the Storm for Fall 2021.

The Square Enix Presents has given a lot of itself. The company has presented its next novelties for this year 2021, among which we can highlight the collection of the latest Tomb Raider trilogy for new generation consoles and the new installment of the Life is Strange saga: True Colors. It has not been the only novelty of the saga, since during the event the remastered collection of the first Life is Strange was also presented along with Before the Storm, the prequel developed by Deck Nine Games that tells the story of Chloe and Rachel. It does not yet have a release date, but we know that they plan to launch it in the fall of this year 2021 for PC, PS4, PS5, Xbox One, Xbox Series X / S and Google Stadia and that it will have numerous graphic and technical improvements that we detail following. In addition, it will be included in the Ultimate edition of Life is Strange: True Colors.

Everything we know about the Life is Strange: Remastered Collection

“We have included technological advancements that are key to the evolution of the Life is Strange series. Deck Nine’s proprietary tool, called Storyteller, combined with the latest advances in visual design and body and facial motion capture, have allowed us to breathe life into the game’s dynamic story like never before in the Life is Strange series, ”they explain from the studio in charge of the new adventure in the saga: True Colors. Even so, it is something that can be applied to a certain extent to the remastered collection, since Square Enix has assured us that it is a deep face lift in terms of graphic and technical sections.

We will be able to enjoy Max, Chloe, Rachel and the rest of the characters with much more elaborate facial expressions than before, something that we have seen glancingly in the teaser trailer published at Square Enix Presents. The sets, furniture and everything that surrounds the game will also look better than ever, so when it goes on sale (Fall 2021), it will be the ideal time for those who have not tried these stories yet to immerse themselves in it. Or so that those of us who fell in love with it all can rediscover it in the best possible way.