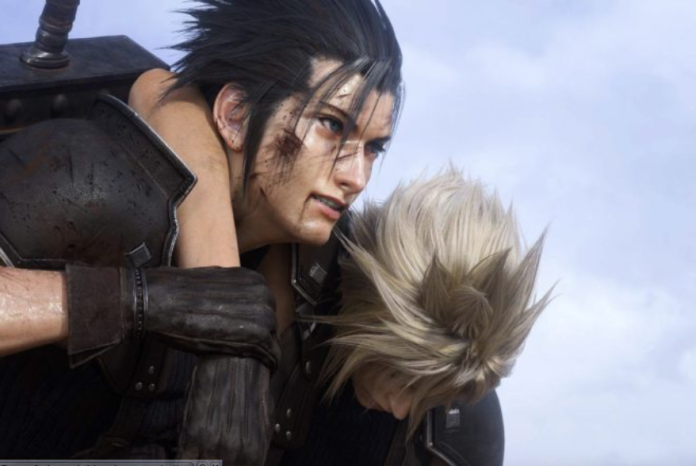 There are incredibly few details about the project right now, but Square Enix says that Symbiogenesis takes place in an “autonomous world” in which “the symbiosis of many characters can be assembled as digital art.”

The story of Symbiogenesis appears to take place in an alternate world where the player is tasked with unraveling the mystery by completing missions dedicated to monopolization and resource allocation. “With every strategic move that players make, the story is revealed more and more,” Square Enix said in a press release.

The image from the game can be used as a profile picture on social networks, and sales of NFT Symbiogenesis together with the “free browser service” should begin in the spring of 2023.

The company also shared a brief trailer on the official Symbiogenesis Twitter account, although this also says almost nothing about the project. The responses to this tweet are almost always negative, which underscores the deep unpopularity of NFT projects among the gaming audience. Many were quick to compare the project with the pro-environmental message of Final Fantasy 7 from Square Enix, given the reputation of the technology due to its negative impact on the environment.

However, this unpopularity is unlikely to stop Square Enix. The company has been moving quite strongly into the NFT space for some time, and its shares have risen in price, despite the sharp reaction of fans.

Square Enix is even linking NFT to Final Fantasy 7 physical merchandise with a time-limited “exchange ticket” that fans can exchange for NFT.

As for other gaming news, Treyarch confirmed that the rating game Modern Warfare 2 will be presented next year.

Big Premieres To End May On Netflix