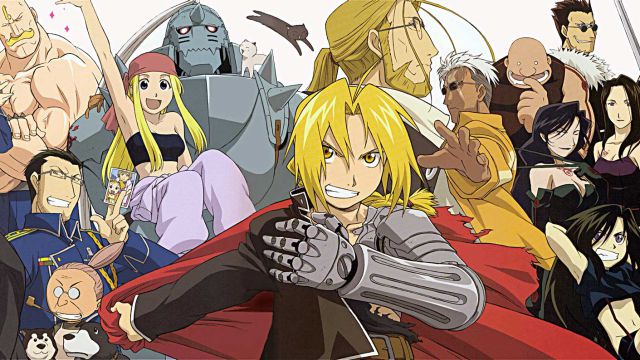 Square Enix: Hiromu Arakawa’s work is back in the news after the announcement of this new video game for mobile devices. First official teaser trailer. Square Enix has announced Fullmetal Alchemist Mobile for iOS and Android mobile devices. The Japanese company does not forget the twentieth anniversary of one of the most important manganime in the history of shonen in general; one of the most successful edited under his imprint (Shonen Gangan) in particular. With the promise of offering more information this winter, at the moment we can only settle for the trailer that you can see at the beginning of this news. No further details have come out at the moment.

Thus, for now we only know that Fullmetal Alchemist Mobile is a video game and that it represents, de facto, the return of Hiromu Arakawa’s intellectual property to the electronic entertainment sector. As we only know that it serves to commemorate the twentieth anniversary of the manga’s premiere in Japan, on July 12, 2001 in the aforementioned magazine, we are waiting for more details before speculating.

Fullmetal Alchemist; a success backed by an extraordinary review

Fullmetal Alchemist is one of those manga that generate consensus among the community of Japanese comic fans; added to the good version of his animated series, Fullmetal Alchemist Brotherhood, directed by Yasuhiro Irie from the hand of the BONES studio and Aniplex, where the 27 volumes of the manga were recreated in 64 episodes (2009-2010) with a very exact and faithfulness. high compared to the original work.

This is one of the most recommended options for those who want to discover this exciting steampunk world, an exciting plot and the figure of Edward and Alphonse Elric in a world marked by alchemy. You can see the full Fullmetal Alchemist Brotherhood on Netflix. Likewise, the manga is completely edited by Norma Editorial under a special edition that is larger than usual.

Fullmetal Alchemist has sold more than 80 million manga worldwide to date, in the top-30 of the most successful works of all time in the Japanese comic sector. After video games on Game Boy Advance, PS2, Nintendo DS and PSP, it is time to discover what awaits us with Fullmetal Alchemist Mobile. 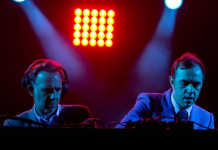 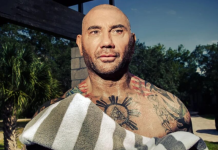 “I can’t restore justice …” — Dave Bautista Said That He Will Not Play THIS Iconic Character in The New DC James Gunn. 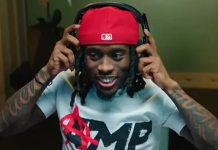