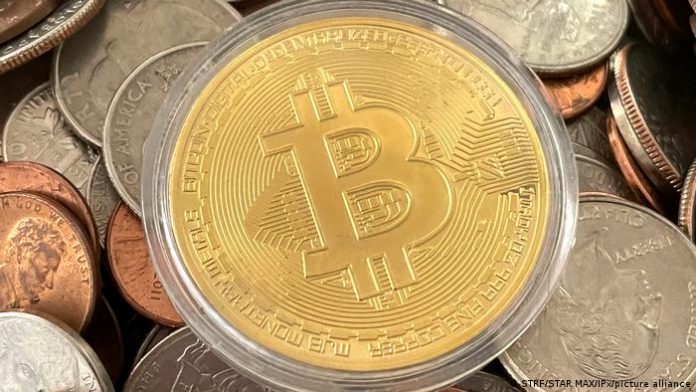 Dorsey stated that if the wallet in question is developed, both software and hardware processes will be open and ideas from the crypto money world will be taken into account. Square CEO also underlined that egalitarian ideas such as “Bitcoin is for everyone” will be at the center.

It appears that Square wants to make the issue of ownership of Bitcoin as clear as possible. It was stated that for this, the process would be simplified and a kind of “supported self-protection” style system could be developed.

Square is said to blend availability and security as well. In this process, it is stated that measures can be taken against availability errors, security errors and arbitrary actions.

This physical wallet is expected to be integrated into Square’s Cash app. One of the points mentioned by Jack Dorsey is that a special application independent of Square can be prepared for the wallet. It will not be a surprise to hear new details about Square and the physical Bitcoin wallet in the coming period.

How to use YouTube’s sleep-friendly feature?