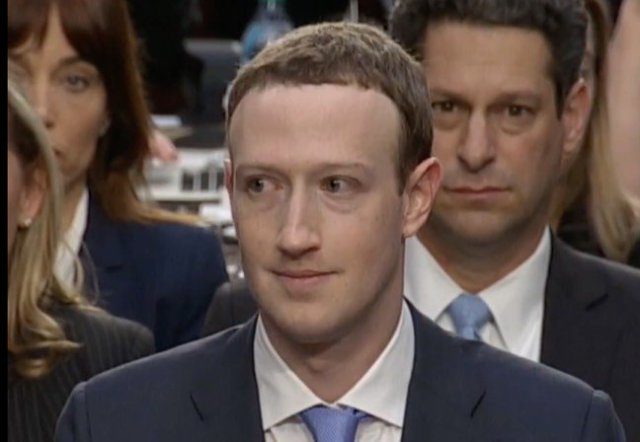 Facebook claimed that Israeli spyware firm NSO Group hacked publicly known people using Whatsapp vulnerabilities. NSO Group, which disagreed with the first lawsuit between them, was considered to have lost the case, but objected to the court, claiming that Facebook did not follow the rules.

Facebook has won the case, as representatives of the Israeli spyware firm NSO Group did not attend the court last week. Now, NSO Group has asked the court to remove the verdict of the case that it lost. He also claimed that Facebook had violated the laws that indicated how private companies would behave in international cases and lied to the court.

The lawsuit was filed by Facebook on the claim that NSO Group targeted journalists, opponents, human rights activists and opponents of NSO Group clients by exploiting Whatsapp’s vulnerability. NSO Group’s alleged phone hacking software is thought to be related to the phones of well-known people in the public, including the founder of Amazon, Jeff Bezos, and the journalist of Washington Post, Cemal Kaşıkçı.

NSO Group objected to the court’s claims, claiming that it only developed technology and did not help its clients do anything. Facebook was one step closer to victory because NSO Group did not attend the front court last week. Facebook’s lawyers told the judge that they had communicated to NSO Group everything about the case and that the case should have ended in favor of Facebook.

NSO Group claimed that Facebook did not have to participate in the case because it did not forward the case to the authorities in Israel. NSO Group has attached the e-mail from an Israeli clerk to Facebook saying that Facebook has not completed the application.

“Facebook knew that NSO was not obliged to attend before the notice was completed. Facebook’s fraudulent tactics deceived the court in an inappropriate way and caused the NSO Group to be misunderstood in the media,” NSO Group’s speaker said. said. Facebook’s speaker has not yet responded to these words. The Israeli company asked the court 120 days to prepare for the case.

Noah Centineo Confessed What Was His Worst Kiss

V is in the top three bestseller list of Amazon with...