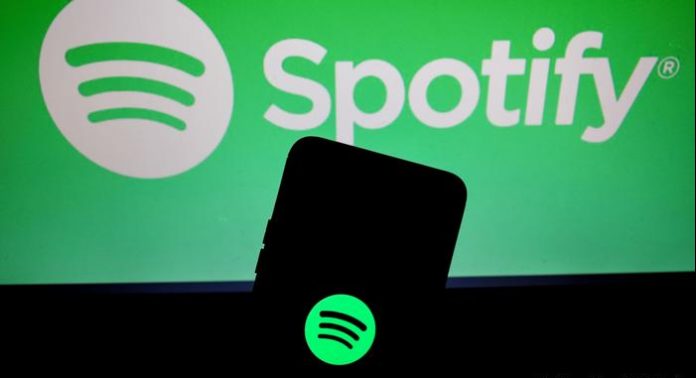 Spotify announced that it is working on new personalized playlists at its Stream On event online. Inspired by Spotify’s popular Daily Mix charts, these lists started to meet with users.

Both free and Premium users of Spotify will be able to access these lists. These lists, which will be shaped in line with the musical tastes of the users, are called artist mix, music genre mix and ten year mix.

These listener-focused mix lists start with the songs users love and are updated with the songs they think they will love, meaning they are constantly evolving with listener trends. As each mix category is updated frequently; It consists of playlists that include artists, music genres, decades, and are prepared specifically for each user, that users frequently listen to.

Users will be able to access new categories such as artist mix, music genre mix and ten year mix from the “Search” section within the “For you” tab. In the statement made by Spotify, it was also stated that machine learning technology was used in the preparation of new lists.